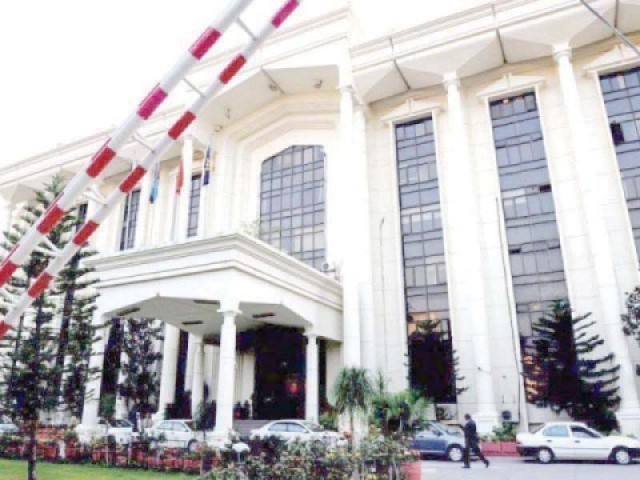 KARACHI  : The Federal Board of Revenue (FBR) claimed to have unearthed another fake bank account after it raided the house of the owner on Thursday, only to find out that he was a visually impaired hawker who sold sesame laddu [local sweet] for a living. The scam came forth when a transaction of Rs25 million was made from the account that was registered under the name of Muhammad Liaquat, a resident of Korangi.
Liaquat said that the FBR officials had showed up at his house to question him about a transaction of Rs25m that was made from a bank account opened in his name. This, he said, despite the fact that he was visibly impaired and earned a meagre living by selling sesame laddu. He said that his national identity card (CNIC) had been lost about three times and an FIR for it had been registered. Liaquat’s residential address mentioned in the FBR’s record was Federal B Area Block 4 while his actual residential address of Korangi was written on his CNIC .

Sialkot labourer discovers Rs70m in fake bank account in his name
Liaquat said that his wife was also visually impaired and they had a son. He said that he learnt of the fake bank account when the FBR officials showed up at his home. The officials observed the condition of the house and were convinced that the visually impaired hawker could not be the owner of that bank account. “My father passed away and my mother is in Punjab, while I live with my wife and son in Karachi.” He said that he registered FIR no. 16 in Saddar Police Station for his lost CNIC on May 24, last year. Liaquat’s wife also expressed disbelief with the knowledge that there was a bank account in her husband’s name and it had a hefty amount of money in it.