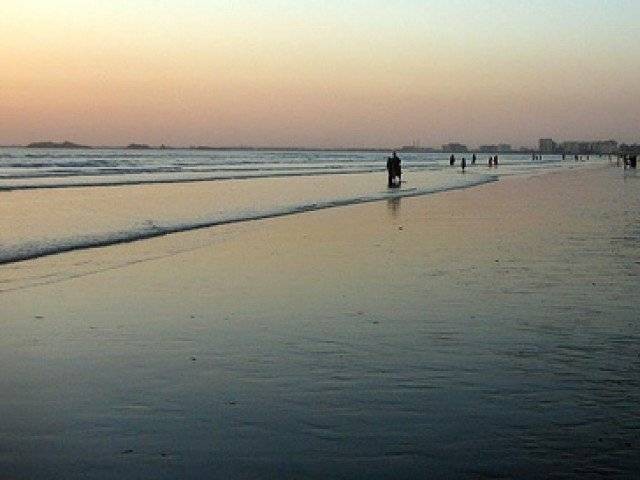 KARACHI  : The Sindh Chief Minister (CM) Syed Murad Ali Shah has directed the district administration and police to keep Sea View and its surroundings open for public on the New Year’s Eve so that visitors can enjoy without any hassle. However, strict action will be taken against those caught carrying weapons, using narcotics or harassing the visitors, he said.

The CM was informed that roads leading to Sea View were being blocked through containers and strict checking would be carried out on all the roads and streets.

The CM said that the people have every right to enjoy New Year’s Eve, however, in a decent and cultured way. He directed Karachi commissioner and South DIG not to block roads and let people go wherever they want.

“But I would suggest strict security arrangements so that nobody carries weapons, uses narcotics, resorts to one-wheeling or riding motorcycles without silencers to create problems for other visitors,” he said.

He issued directives to immediately arrest persons found carrying weapons, using alcohol and others. “This is our city and we have to work together to make it peaceful. Our actions should demonstrate that we are educated, cultured and caring people,” he said.

Shah also directed the administration to designate alternative routes towards Sea View to avoid unnecessary traffic jams at Do Talwar and Teen Talwar. He also said that the alternative routes should be planned in such a way that the people living at in Clifton and areas around Sea View do not face inconvenience.

The Traffic Police was also directed to envisage an efficient traffic management plan. The CM decided that every Monday, he would be reviewing the overall law and order situation of the city.