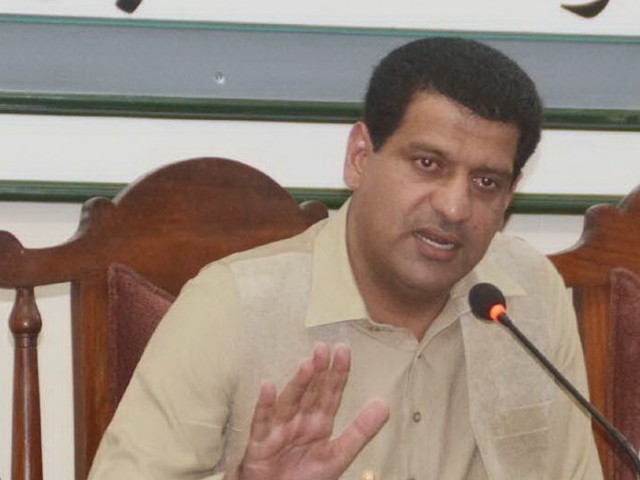 QUETTA  : The provincial government has accepted all demands of protesting fishermen and the chief minister is approaching Minister for Maritime Affairs Ali Zaidi to ensure their accessibility under the East-Bay Expressway in Gwadar.

In a series of tweets on Saturday, Balochistan Minister for Information and Higher Education Zahoor Buledi said Chief Minister Jam Kamal had approved the acceptance of the demands of the fishermen.

Fishermen in the coastal belt of Gwadar have been on strike for two weeks against the construction of the expressway which has cut off routes to the Arabian Sea, which is affecting their livelihood.

Buledi said, “Balochistan CM Jam Kamal has approved all the demands of fishermen about East-Bay Expressway, which include construction of breakwater, boat basin and auction hall. Gwadar Development Authority has been asked to initiate the approval and bidding process as soon as possible.

The expressway project is part of the China- Pakistan Economic Corridor. According to sources, the six-lane expressway along with the provision of a 30 metres wide railway corridor will connect Gwadar with Makran Coastal Highway through the 2,300 acres free trade zone of the port city.