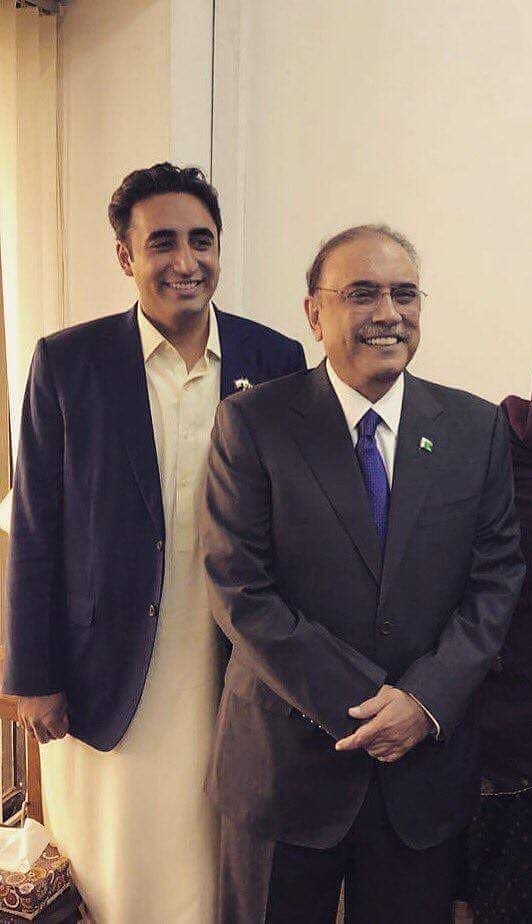 The decision was taken during a meeting of the federal cabinet on Thursday.

“They will be held accountable and each and every penny of the national exchequer will be recovered,” said Minister for Information Fawad Chaudhry while addressing a press conference after attending the meeting.

Fawad hoped that Zardari would take the JIT report seriously.

“The accountability process will continue without any fear,” said the information minister, adding that after the JIT report was submitted, the Supreme Court stated that government resources were used for money laundering.

“It is not the old Pakistan where two big fish compromise and live happily,” said the information minister. “From outside the corrupt are laughing, but from the inside, they are crying.”

When asked about the arrest of Zardari before December 31, Fawad said, “Inshallah”, paused and then said, “How do we know?”

To another question, he said Benazir was an important leader of Pakistan and her martyrdom was a shock for the nation. “The revolution of Bhutto’s PPP was a revolution of the poor,” said Fawad. “Benazir Bhutto has nothing to do with the PPP of Zardari because Zulfikar Ali Bhutto was in politics for the poor.”

On the other hand, Iqbal Memon, Saleem Akhtar, Dr Dinsha and Mushtaq Ahmed are mentioned as front men of Asif Ali Zardari and their names will also be included in the ECL.