Actor was forced to cancel a key-note sessio­n as well after his remark­s
By Entertainment Desk
Published: December 22, 2018
Tweet Email 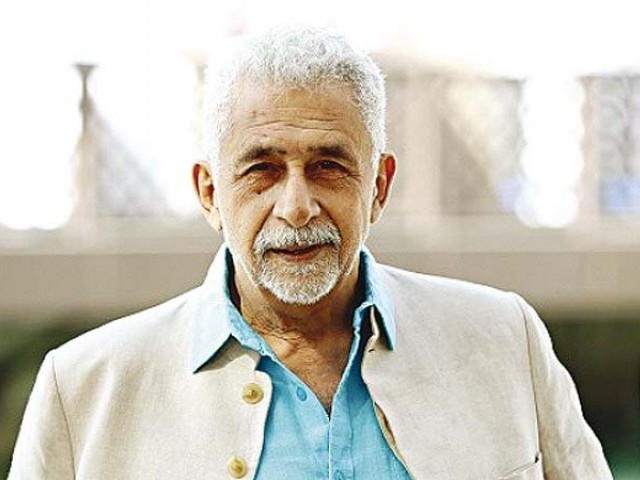 Naseeruddin Shah has faced heavy criticism from some right wing groups, with some asking him to leave the country if he was uncomfortable living in India, reported Times Now.

While Amit Jani, president of the Navnirman Sena, booked him a one-way ticket to Pakistan, Uttar Pradesh BJP chief Mahendranath Pandey likened him to a character he had played in the 1999 movie Sarfarosh.

“Naseeruddin Shah is a good artist… In one of his movies, he played the role of a Pakistani agent. I think he is growing into that character now,” Mr Pandey said. 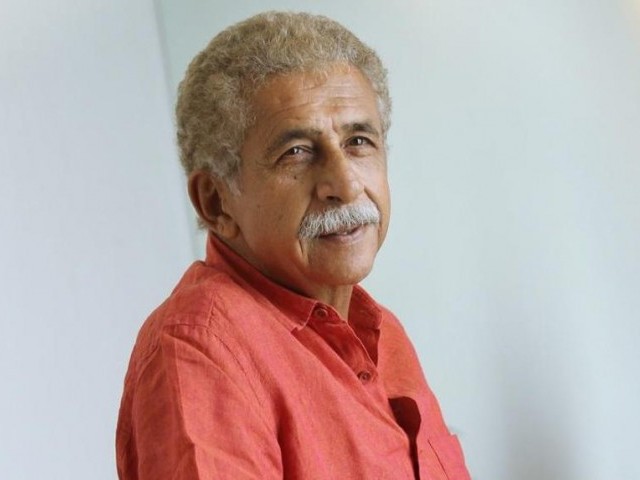 Manisha Kayande from Hindu right-wing party Shiv Sena said the actor should move to Pakistan if he doesn’t feel comfortable in India. The remarks came under heavy criticism from some who have accused him of ‘defaming’ India. The actor, however, justified his remark and his rights to express his views.

“Similar sentiments were expressed by another actor Amir Khan and his wife Kiran Rao. This is the second actor who has used such language after enjoying all the benefits that this country had to offer. If he is not satisfied, he should go and live in Pakistan,” another leader from the right wing party said.

Soon after that, an event at the Literature Festival in Rajasthan’s Ajmer where Shah was to deliver a keynote address this evening has been cancelled amid protests by right wing groups over the veteran actor’s comments on the Bulandshahr mob killing of a police officer earlier this month. 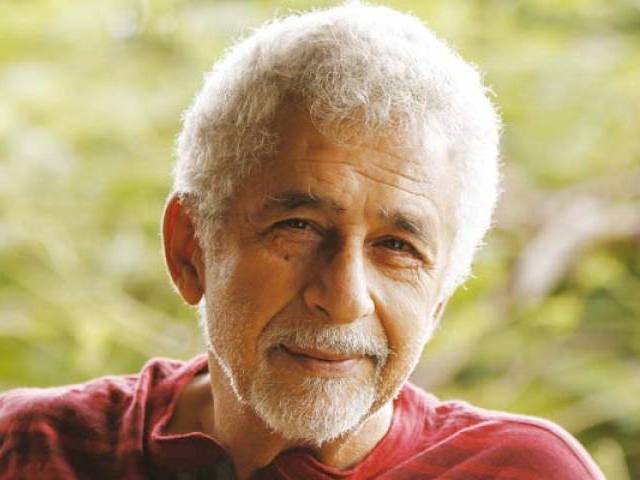 Shah has been part of a number of commercial as well as art house films in India. PHOTO: FILE

Naseeruddin Shah, 68, left Ajmer after attending a program at his old school in the afternoon. Defending his remarks today, Naseeruddin Shah had said that he spoke as a “worried Indian” who has every right to express concerns about the country he loves.

In an interview aired by NGO Karwan-e-Mohabbat on Monday, the actor had said there are places in the country where the death of a cow is given more importance than that of a policeman. “There is complete impunity for those who take law into their own hands,” he had said, adding that he fears for his children.

Following the backlash over his comments, he said, “I have said this earlier as well. What did I say this time that I am being called a traitor? It is very strange.”

I am sober, grateful to be alive: Demi Lovato