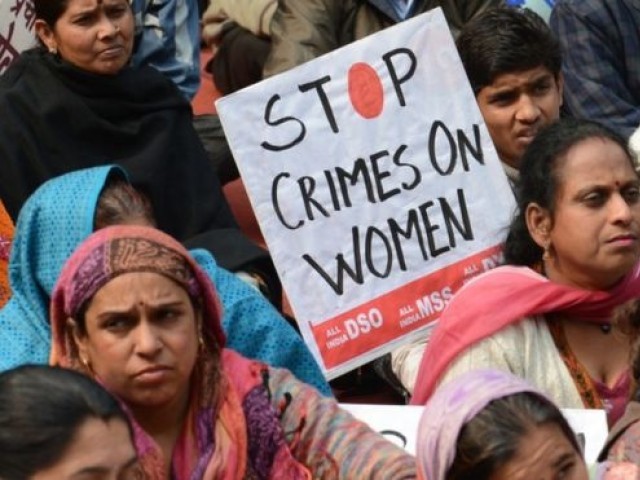 RAHIM YAR KHAN: A case of attempted rape involving a seven-year-old girl was reported in Rahim Yar Khan on Friday.

The police told Express News that H*, a resident of Mohallah Ghareebabad, was present outside her house when 20-year-old Salman, a resident of Rahimabad, allegedly abducted her.

The accused took the victim to a nearby spot and tried to allegedly rape her. In the meantime, H* raised a hue and cry. After hearing her screams, people from the neighbourhood rushed to the spot and caught the culprit red-handed and foiled the rape attempt.

Later, the suspect was handed over to the local police. The police have registered a case against the accused and started investigations. Earlier on December 17, a four-year-old girl escaped a rape attempt in Faisalabad.

Police said that Zulfiqar Raja, grandfather of victim Q*, lodged a complaint at the police station stating that her granddaughter was enrolled in nursery section at a local school in People’s Colony.

He stated that security guard Nasir, who was deputed at the school, had been teasing the minor girl for the past one month. He added that despite lodging several complaints to the principal of the school, he did not take action against the accused.

Zulfiqar maintained that on the day of the incident, the culprit took Q* in a room after school and allegedly tried to sexually assault her. He mentioned that in the meantime, the girl’s family members reached the school to pick her.

When the girl raised a hue and cry, the school staff and victim’s family rushed to the spot. However, the culprit managed to escape from the scene.
*Name withheld to protect identity