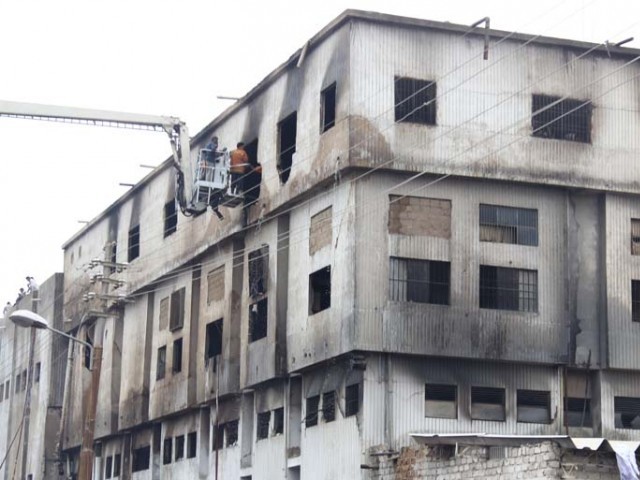 KARACHI: An anti-terrorism court on Monday recorded the statements of 15 more witnesses in the Baldia factory fire case and summoned more witnesses on the next hearing.

Muttahida Qaumi Movement-Pakistan (MQM-P) leaders, including Rauf Siddiqui, appeared before the court. Jail authorities presented the accused, MQM workers  Rehman Bhola and Zubair Charya, in the court. Statements of 15 witnesses who were injured in the fire were recorded. In their statements, the witnesses said that the fire erupted suddenly and within seconds it engulfed the factory. They said that to save themselves, they broke the window and jumped out. They saw the burnt being pulled out from the factory. Police handed over the bodies of the deceased to their relatives a few days after the incident. Most of the bodies were burnt beyond recognition.

The court summoned more witnesses and adjourned the hearing till December 21. The prosecution has nominated 720 witnesses in the case.