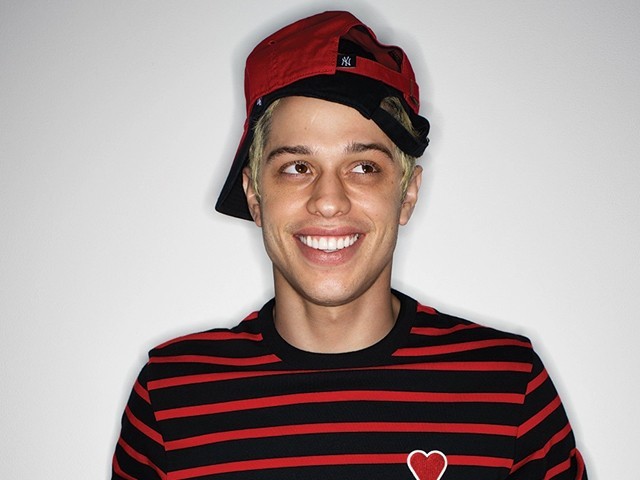 Hollywood star Pete Davidson, who split up with fiancee Ariana Grande in mid-October, posted a disturbing message stating he doesn’t “want to be on this earth any more,” and later, deleted his Instagram account.

In his post, Davidson wrote, “I’m doing my best to stay here for you but I actually don’t know how much longer I can last. All I’ve ever tried to do was help people. Just remember I told you so.” 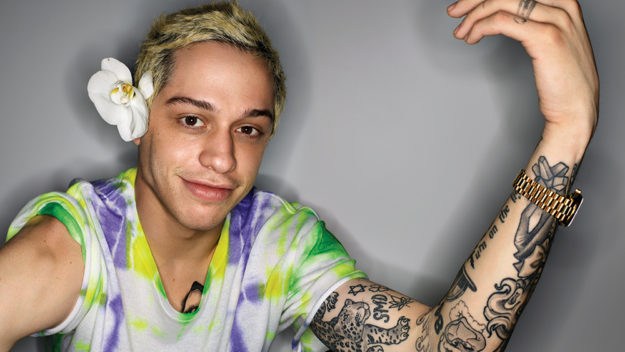 Before his account was deleted, fans and followers had commented with messages of support, though some urged the star to go through with it. Grande also came to Davidson’s rescue. In a now deleted tweet, she wrote, “I’m downstairs and I’m not going anywhere. If you need anyone or anything – I know you have everyone you need and that’s not me, but I’m here too.”

According to Business Standard, his post also attracted the New York Police Department, who performed a ‘welfare check’ on him after his post went viral. They reported that he was at work and rehearsing for his show. 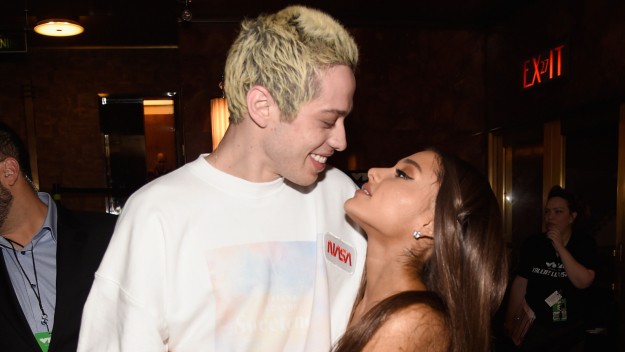 Davidson has been open about his diagnosis with borderline personality disorder (BPD) and the difficulties that poses. Roughly an hour before his messages on Saturday, he had shared a message on the platform praising rapper Kanye West for speaking out about mental health.

The Saturday Night Live cast member has since his split posted about being bullied on social media and at one point indicated he wouldn’t kill himself “no matter how hard the internet or anyone tries to make me”.

Kareena, Mira hug it out at the Ambani wedding