The DG said the projec­t would be starte­d soon from upgrad­ation of green belt
By APP
Published: December 15, 2018
Tweet Email 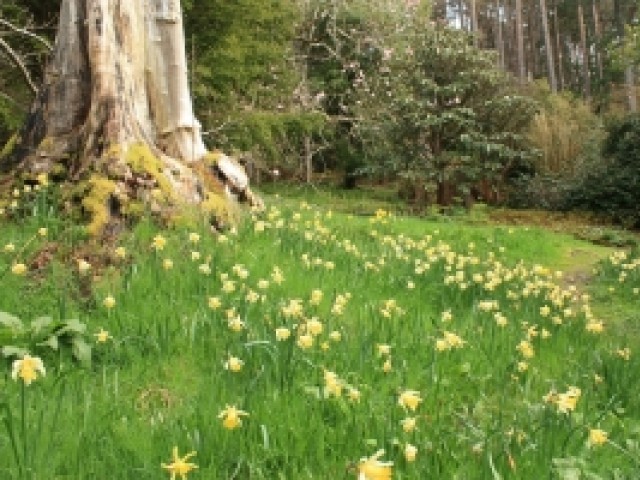 MULTAN: The Parks and Horticulture Authority (PHA) has decided to upgrade parks and green belts of the city.

In this regard, PHA Director General Ali Akbar Bhatti held a meeting with Muhammad Nawaz Sharif University of Agriculture Multan Vice Chancellor Dr Asif Ali and Director Sultan Ghee Majid Fakhri on Friday in this regard.

The DG said the project would be started soon from upgradation of green belt at Old Shujabad road where more saplings and flowers would be planted.