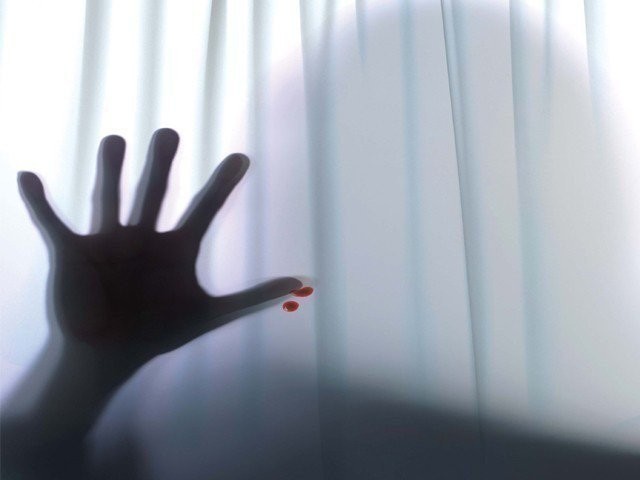 FAISALABAD: A case of attempted rape, involving a five-year-old girl, was reported in Faisalabad on Friday.

Five-year-old A*, a resident of Masoodabad Mohalla, was allegedly abducted by Ashraf. The culprit took the girl to an undisclosed location and tried to sexually assault her.

However, A* raised a hue and cry. After hearing her screams, locals rushed to the spot to help her. When the accused saw people approaching, he fled the scene.

The Samanabad police have registered a case against the suspect and started investigations.

Earlier, a girl escaped a rape attempt in Rahim Yar Khan. The victim’s father, Z*, a resident of Tirandah Siway Khan, submitted a complaint at the police station in which he stated that his daughter K* was on her way to the shop when a suspect named Muhammad Ajmal allegedly grabbed the girl and took her to a nearby field.