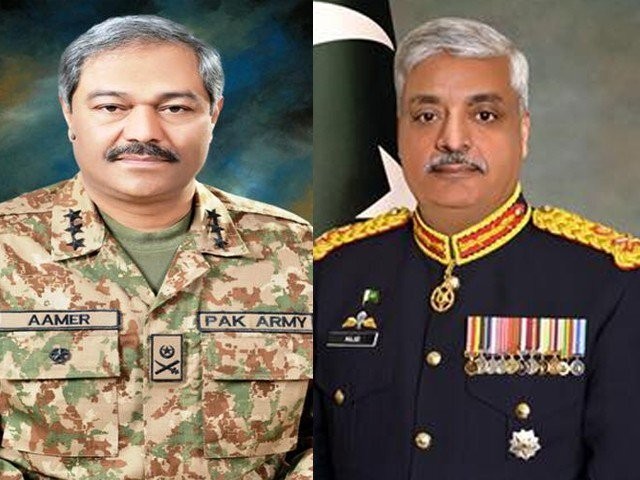 Pakistan Army high command in August announced a shuffle in military commands across the country and announced transfers of senior military officers.

Lt Gen Nadeem Raza, who previously served as Commander 10 Corps, was promoted to Chief of General Staff (CGS). Headquartered in Rawalpindi, the X Corps is primarily responsible for defending the Line of Control (LoC).