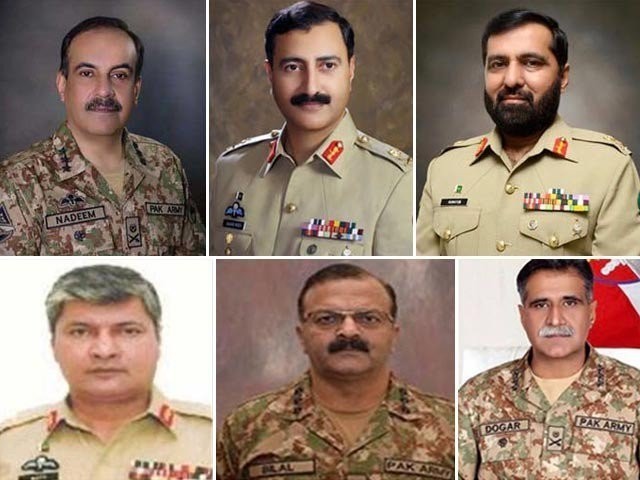 Pakistan Army high command on Friday announced a shuffle in military commands across the country and announced transfers of senior military officers.

According to a statement released by the Inter-Services Public Relations (ISPR), Lt Gen Nadeem Raza, who previously served as Commander 10 Corps, was promoted to Chief of General Staff (CGS). Headquartered in Rawalpindi, the X Corps is primarily responsible for defending the Line of Control (LoC).

FM confirms Pompeo will visit Pakistan on Sept 5, calls ties with US ‘important’