The couple was on their honeym­oon after they had tied the knot on Novemb­er 29
By Khalid Mehmood
Published: December 8, 2018
Tweet Email 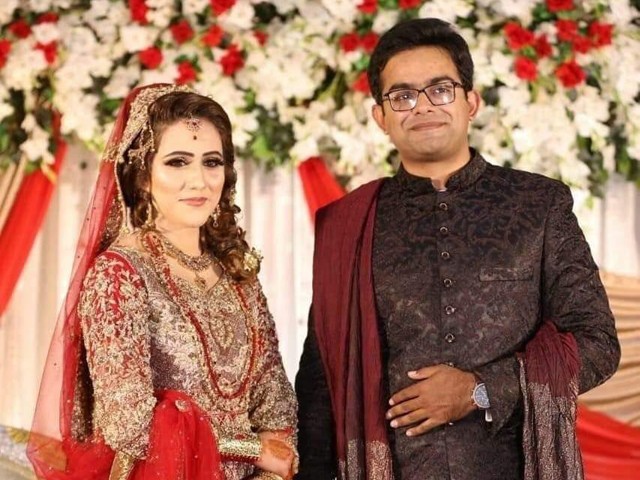 ISLAMABAD: Syeda Fatemi, an assistant director at the ministry of foreign affairs, along with her husband died of asphyxiation after a gas leakage in their hotel room in Hunza on Saturday.

The couple was on their honeymoon after they had tied the knot on November 29.

The couple’s postmortem at the Civil Hospital Hunza confirmed the cause of death to to be suffocation.

Fatemi was from the 42nd common training programme and had been stationed at the common diplomacy section of the foreign office.

She had just completed a training course from France and originally belonged to Attock.

Fatemi was also a position holder at the special diplomacy course.

Earlier this year, former model and journalist Quratulain Ali Khan had also been found dead at her Karachi apartment owing to suffocation as well.

She was believed to have committed suicide. District South SSP Omar Shahid Hamid said that the one-time model had suffocated to death after setting some of her book ablaze.

While Hamid ruled out foul play, he said a probe would continue. Khan was found dead after neighbours noted smoke rising from her apartment and alerted police.

The deceased’s body was then sent from the Qasr-e-Zainab building in the city’s red zone to Jinnah Postgraduate Medical Centre (JPMC). Doctors at the hospital also confirmed that the former model had suffocated to death.