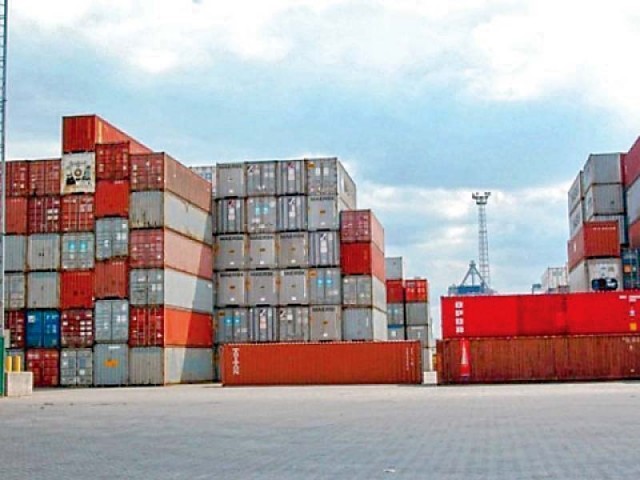 The traders will file import and export documents at the single platform for one time only and not again and again. The 42 agencies, including banks, insurance, port and customs authorities will process the documents on one platform. PHOTO: FILE

KARACHI: Pakistan has kick-started the process of establishing an integrated digital platform named the National Single Window (NSW) to facilitate traders in filing import and export documents at one place instead of 42 places and reduce the consignment clearance time at ports to hours from days at present.

“The new system will cut annual import and export cost by $800 million if we manage to improve the cross-border trading system by 3%,” Federal Board of Revenue’s (FBR) NSW Programme Director Imran Mohmand said while talking to a group of journalists at a meeting organised by the FBR, Pakistan Customs and the World Bank.

“The benefit of cost reduction will go to the private sector; the system is targeted to be made operational by February 2022,” he said.

He pointed out that Pakistan’s ranking had improved 29 notches to 142nd place out of 190 economies in the area of trading across borders, adding they were working on the system for the past 14 months.

According to Mohmand, the system has helped South Korea to save $3 billion annually while its documentation and customs cost has gone down to $70 per 20-foot container.

It has helped Singapore to save $1 billion annually and improve its ranking to number 2 in trading across borders. Similarly, Costa Rica has reduced the time for documentary compliance from 27 hours to 2 hours and its exports have increased 22.4%.

The traders will file import and export documents at the single platform for one time only and not again and again. The 42 agencies, including banks, insurance, port and customs authorities will process the documents on one platform.

“We will digitalise all the 42 agencies one by one to make the National Single Window project operational,” he said, adding it was aimed at digitalising 75% of documentation by 2021-22.

Similarly, Pakistan clears an export consignment in an average of five and a half days at a cost of $474. As opposed to this, Korea clears the consignment in just 14 hours with $196 cost.

“Pakistan’s current government is very much supportive of establishing the system but a great political will is still required to make the NSW operational,” Mohmand said.

Singaporean consultancy firm CrimsonLogic has estimated the project cost at $163 million. “We will make the project operational at a very low cost of around $50-60 million,” another official associated with the NSW said.

The new version offers e-payment solutions, speed up clearance of import and export consignments at ports and help improve customs officials’ behaviour among other features. The new system would be in place in next five to six months.

In 2017-18, out of the total revenue of Rs3.842 trillion collected by the FBR, WeBOC received Rs1.636 trillion or 42.6% of the overall revenue at the import stage in the shape of customs duty, federal excise duty, income tax and sales tax.