Increase in train fares on the cards

Increase in train fares on the cards

Sheikh Rashid says Decemb­er 25 will be a histor­ic day for railwa­ys
By Our Correspondent
Published: December 4, 2018
Tweet Email 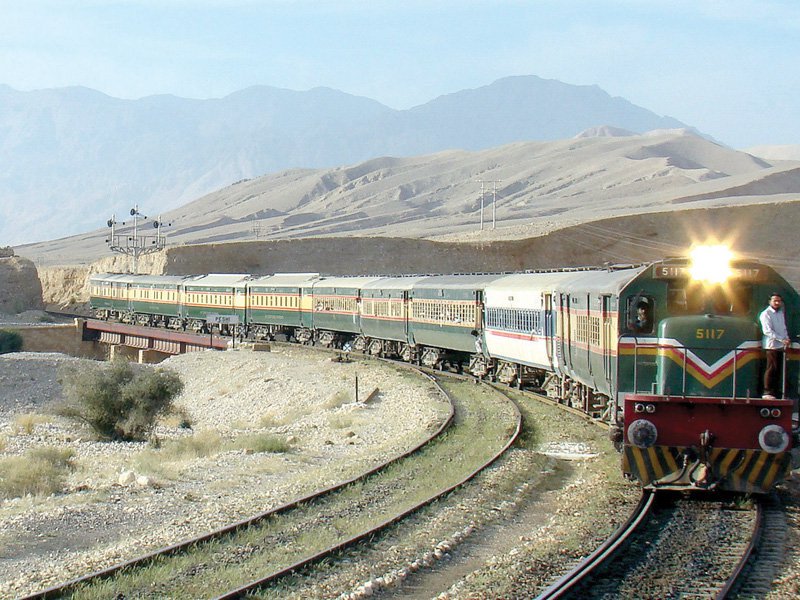 RAWALPINDI: Federal Minister for Railways Sheikh Rashid Ahmed on Monday said due to the depreciation of the rupee against the dollar, the increase in rail fare was inevitable.

“The fares will be revised next week as a study is being conducted in this regard,” the minister said while talking to the reporters.

The minister said that December 25 would be a historic day for railways and expressed the hope that decision about Main Line-I (ML-I) would be finalized on that day.

“Pakistan Railways’ Karachi to Peshawar track will be changed with standard gauge to run fast trains,” he added.

He said railways had set a new record by selling rail tickets worth Rs87 million in one day on December 1.

“We are going to launch three new trains, Rashid announced and said, “Rehman Baba train will be launched on December 23 as all arrangements are being finalised.”

The minister also revealed that Pakistan Railways was going to introduce a tracking system which would be installed on 350 engines.

“I am working on a mission according to the vision of the Prime Minister Imran Khan to provide opportunities to the poor and needy,” he added.

Responding to a question, he said the prime minister would decide about Lai Expressway project.

Lai Expressway which was earlier proposed from Amar Chowk, Chaklala, would now be started from Swan to facilitate maximum population of the city, he said, adding, efforts would also be made to lay rail track along with Lai Expressway.

The minister said, “The speed of trains under the China-Pakistan Economic Corridor (CPEC) project will be enhanced up to 160 kilometers per hour.