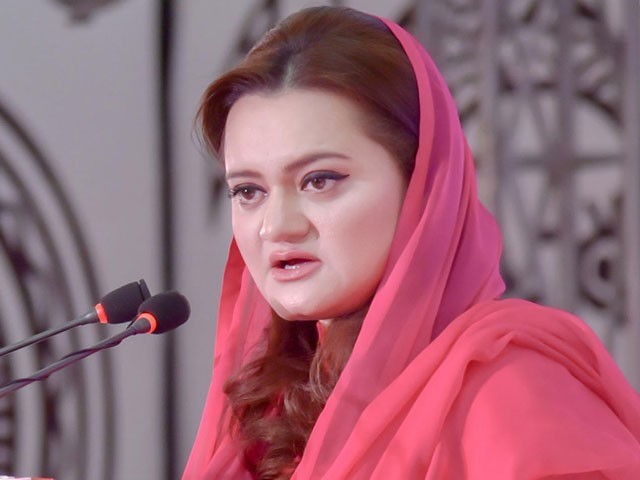 ISLAMABAD: Senior PML-N leader Marriyum Aurangzeb has said that no one needs to topple the Imran Khan-led government, as the PTI chief and his Cabinet are ‘capable of self-destruction.’

“Imran Khan’s remarks on early elections are indeed a matter of grave concern for the nation,” Marriyum said. “It seems the premier has realised that he can’t run the government.”

The PML-N leader went on to add that the prime minister doesn’t have confidence in his own government.

In such a situation, she added, Imran Khan should not continue to rule, not even for a minute.

Marriyum accused PM Imran of being behind the ‘money laundering’ of his sister Aleema Khan. “Imran Khan has once again resorted to lies and U-turn, but the people of Pakistan now know the reality behind them.”

Meanwhile, Awami National Party (ANP) spokesperson Zahid Khan has said that PM Imran should be asked as to why he had met the National Accountability Bureau (NAB) chief.

“No one from the premier’s team is being arrested despite the fact that NAB is investigating cases against them,” Khan added.

The ANP spokesperson further said, “If Imran Khan is true to his claims of accountability, he should tell the nation as to why he shut down the accountability commission in Khyber-Pakhtunkhwa.”