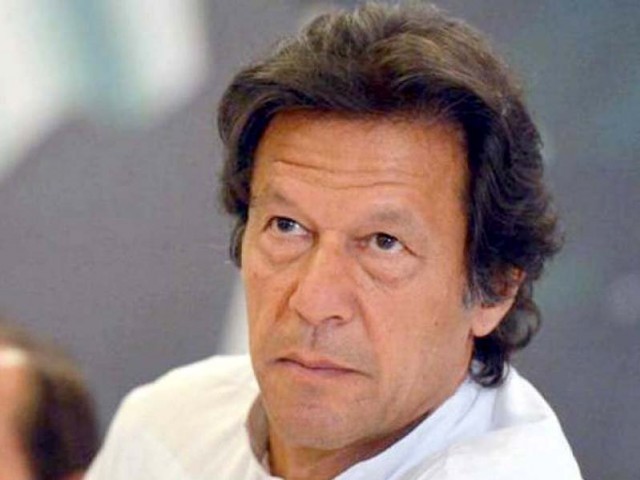 Prime Minister Imran Khan on Saturday hit back at those mocking his idea of boosting economy through utilising poultry resources, amongst others.

While addressing a ceremony held on Thursday in connection with the government’s 100 days, the premier said he intended to improve the economy through providing chicken and eggs to the women in rural areas.

“For the colonised minds when desis talk about chickens combating poverty they get mocked, but when “walaitis” talk about desi chicken and poverty it’s brilliance!,” PM Imran said in a Twitter post.

Social media users, however, came up with some thoughts of their own and shared memes and other posts mocking the statement.

Asad Umer: Sir, we are devaluing the Rs in order to balance out the demand….
Imran Khan: TELL ME ABOUT THE CHICKENS? ARE THE CHICKENS OKAY?

There were others confident of the premier’s economic plan and supported his idea:

If you intend to malign @ImranKhanPTI idea about raising chicken please watch the link. Hope you guys will now come to your senses after endorsement from Bill Gates. ✨ #IKRayOfHopehttps://t.co/tqkA3xR89f

In his speech, the premier had also said the government was focused on carving policies for the downtrodden and weak segments of the society.

The government is working to bring an equal education system in the society for all. He also said it will also introduce health cards to benefit the masses.

The premier also said that the health initiatives taken in Khyber Pakhtunkhwa will be replicated throughout the country, and that the government has adopted reforms for the better management of public hospitals.

Back to the Stone Age: Citizens forced to burn coal, wood in Punjab