Senior Taliban commander among 29 others killed in Helmand drone strike

Senior Taliban commander among 29 others killed in Helmand drone strike

Mullah Rahim Akhand was consid­ered a symbol of terror in Afghan­istan
By Our Correspondent
Published: December 3, 2018
Tweet Email 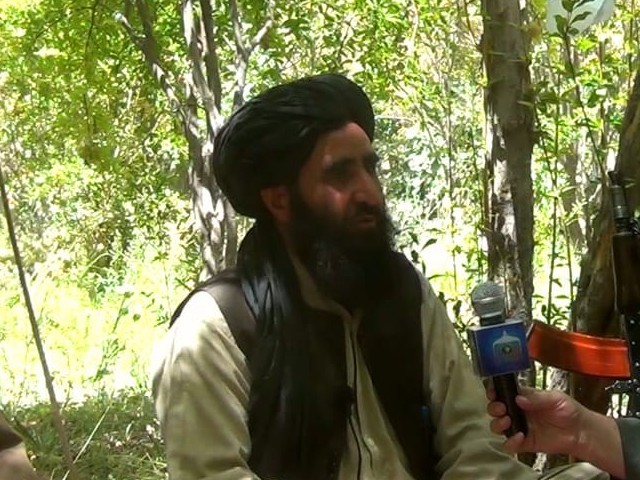 PESHAWAR: A senior Taliban commander and two of his deputy commanders were among 27 others killed in a joint operation by Afghan and US Special Forces at the Sargardan Chowk in Orgon Bazaar of Helmand province, Afghanistan on Saturday night, Afghan officials confirmed on Sunday.

“Mullah Muhammad Rahim Akhand alias Maulvi Manan, who was in charge of Helmand province for the insurgent group, was killed along with 29 others by an air strike while he was meeting local commanders and fighters in the Nawzad district,” said Helmand Governor Mohammad Yasin Khan.

The two deputy commanders were identified as Hafiz Rashid and Mullah Javed.

“I don’t have complete information related to the martyrdom of Maulvi Manan so I cannot comment at the moment,” said Afghan Taliban spokesperson Zabiullah Mujahid.

However, some circles of the Afghan Taliban confirmed that Manan was killed in the drone strike. “Maulvi Manan, shadow governor of Helmand province, came under a drone strike in Nawzad district last night … his vehicle was hit,” said the statement. “He was critically injured and expired today [Sunday] … Janaza [funeral] is in process.”

Maulvi Manan became the top ranking commander of the Afghan Taliban after Mullah Akhtar Muhammad Mansoor was killed in an attack while travelling from Iran to Quetta in May 2016.

Mullah Mansoor was the acting head of the Taliban on behalf of its founder Mullah Mohammad Omar, who died in April 2013.

The death of Manan, who commanded Taliban fighters as they steadily increased their control over Helmand in the years following the end of most international combat missions in 2014, was seen as a major success by Afghan officials. “He was the most senior Taliban commander in the south and his death will have an overall impact on security,” one senior security official in Kabul said.

Manan, who was considered a symbol of terror in Afghanistan, belonged to the Pashtun tribe Ishaqzai. He was famous for his anti-Pakistan sentiments after being released from a Pakistani prison where he spent four years. It is said that he and his family members were tortured during confinement.

He was among those Afghan Taliban who opposed the proposal of fencing the Pakistan-Afghan border. He had launched attacks on Pakistani security forces busy in fencing the border.

The report of Manan’s death comes as both the Western-backed security forces and the Taliban have pushed to gain the momentum at the same time as efforts have been stepped up to find a peaceful settlement to end the 17-year war in Afghanistan. Although contacts have started between US special envoy Zalmay Khalilzad and Taliban representatives, there has been no let-up in the fighting, with both sides aiming to build a favourable position in advance of any peace talks. (With Input from reuters)