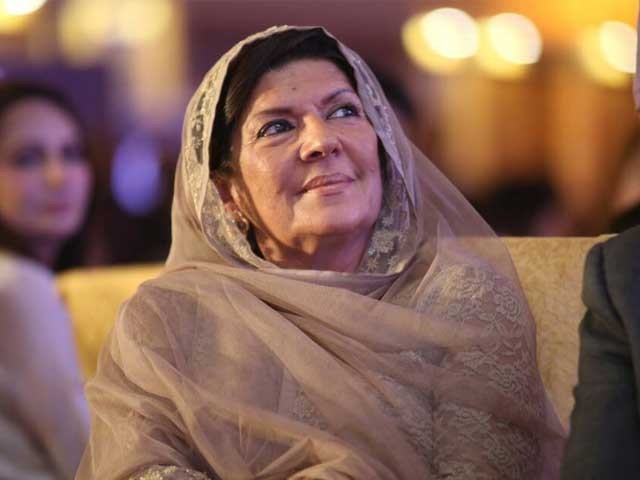 An official of the Federal Board of Revenue (FBR) on Saturday informed the apex court that the news report about Prime Minister Imran Khan’ sister Aleema Khanum applying for the FBR’s amnesty scheme was wrong and that the latter had not availed the scheme.

“Aleema Khanum had not taken amnesty on her Dubai properties and the media was incorrectly reporting that she had,” the FBR Commissioner Inland Revenue Dr Ishtiaq told a two-judge apex court bench hearing at the Supreme Court Lahore Registry a case in related to Aleema’s properties in Dubai.

“She had not declared her apartment and the FBR issued a notification on February 8, 2018 which she did not receive as she was abroad. Aleema had purchased the property using a loan and later sold it,” said the official who earlier submitted a sealed report in the court.

He said the PM’s sister was served a notice in February 2018 for not declaring the flat. Aleema purchased the flat using a loan from a bank which was paid off through the rent. The flat was sold off after its loan was cleared.  The court asked the current status of the issue when the flat has been sold.

The official told the court that it is mandatory to show foreign properties. The FBR has nothing to do with the profit or the loss, he added.  The bench later ordered the FBR to include its investigations against the PM’s sister in its record and adjourned the case till December 6.

Earlier, the Supreme Court had ordered the FBR to submit Aleema’s tax details.  Chief Justice Saqib Nisar had asked the FBR official if the premier’s sister owned any property in United Arab Emirates (UAE) and if she had benefited from an amnesty scheme..

The FBR officials present in court had informed the bench that Aleema had availed an amnesty scheme and her tax details were confidential. The SC had then summoned complete records of her properties.

In October, the FBR is a report revealed that several prominent political figures and government officials, including premier’s sister Aleema, owned properties in the UAE.

Notices were later dispatched to all individuals involved in acquiring properties in the name of another person. However, since the premier’s sister was abroad at the time, the notice was sent to her via e-mail.