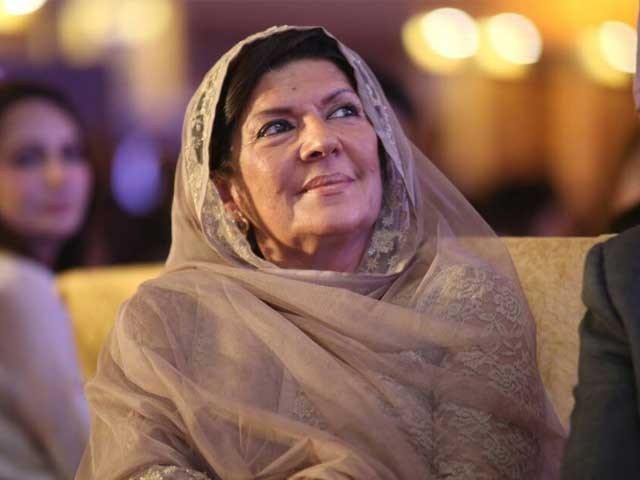 The report, covering details of properties owned by Pakistani nationals, also revealed that the government’s spokesperson on economy and energy issues, Farrukh Saleem’s mother, Senator Taj Afridi and PPP leader Makhdoom Amin Faheem’s widow also made it to the list.

Notices have been dispatched to all individuals involved in acquiring properties in the name of another person. However, one of Aleema Khanum’s servants informed the FIA that his employer was currently abroad. To which, the notice was sent to her through email.

Rizwana Ameen, Irfan Marwat and Dildar Cheema have already refuted the claim in their replies to the FIA notices. 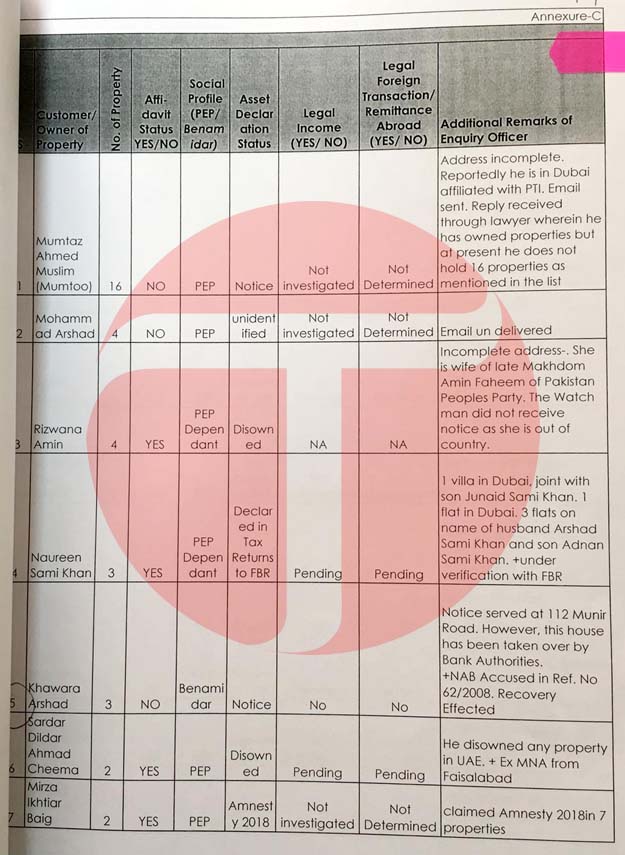 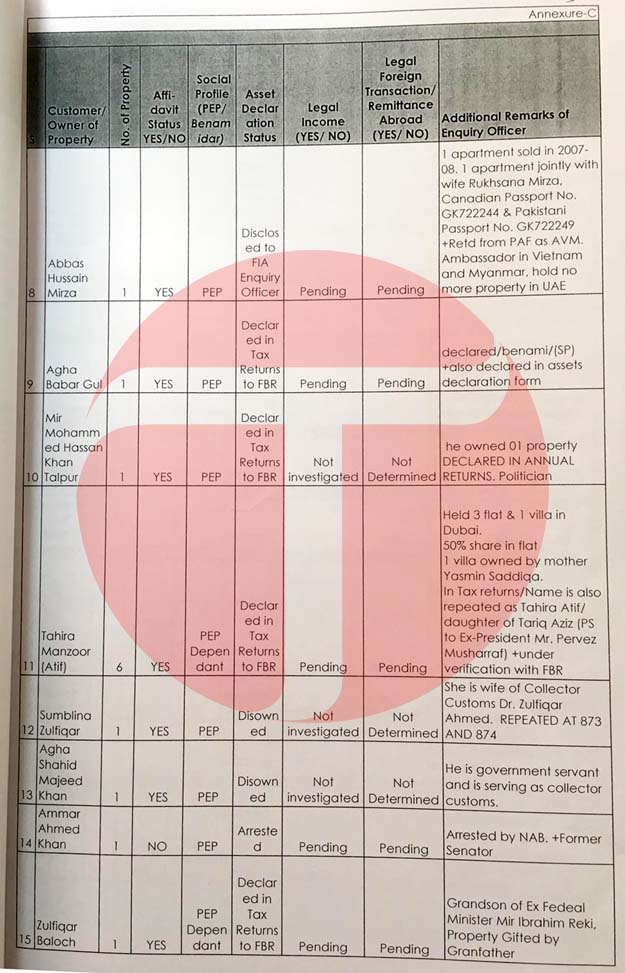 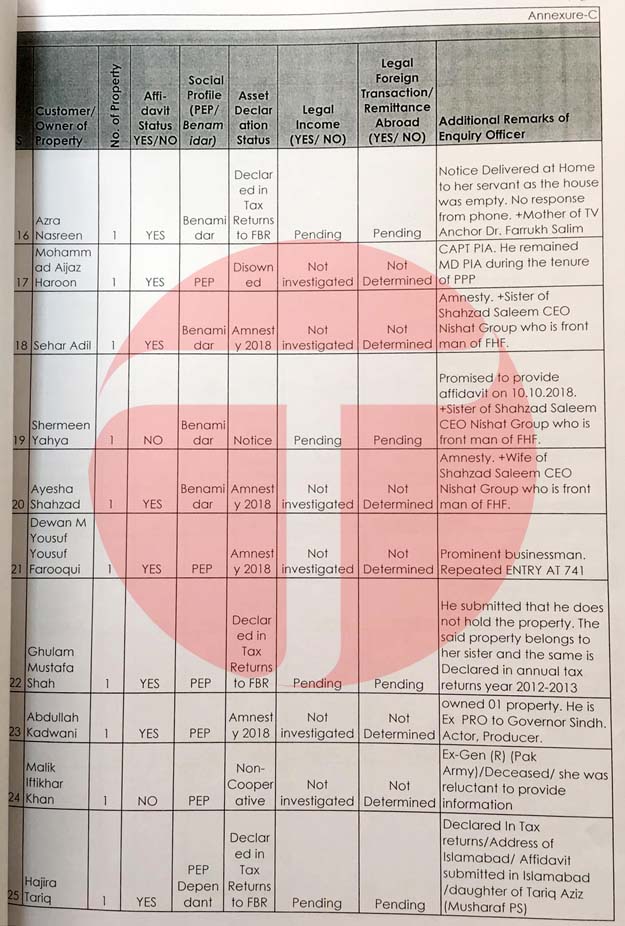 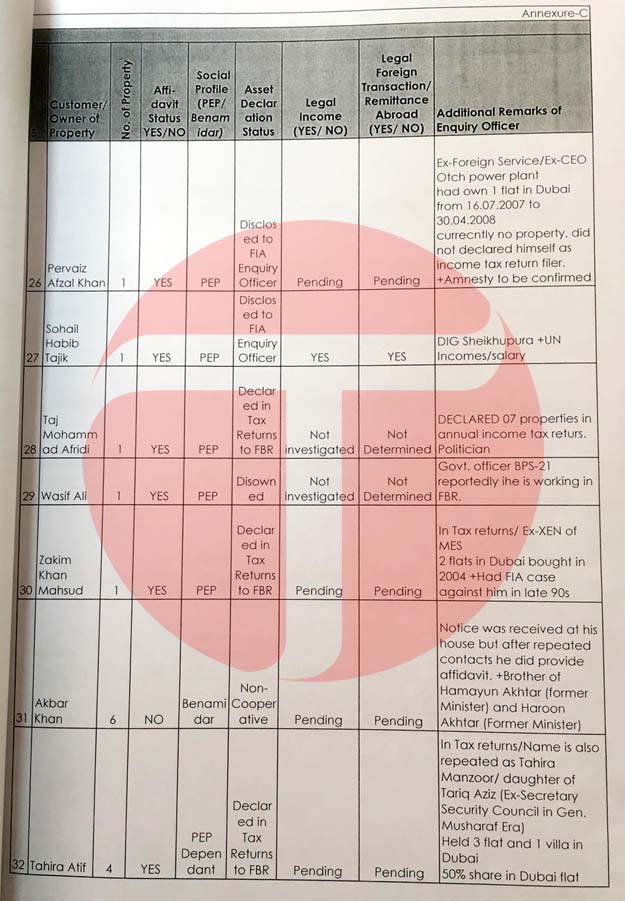 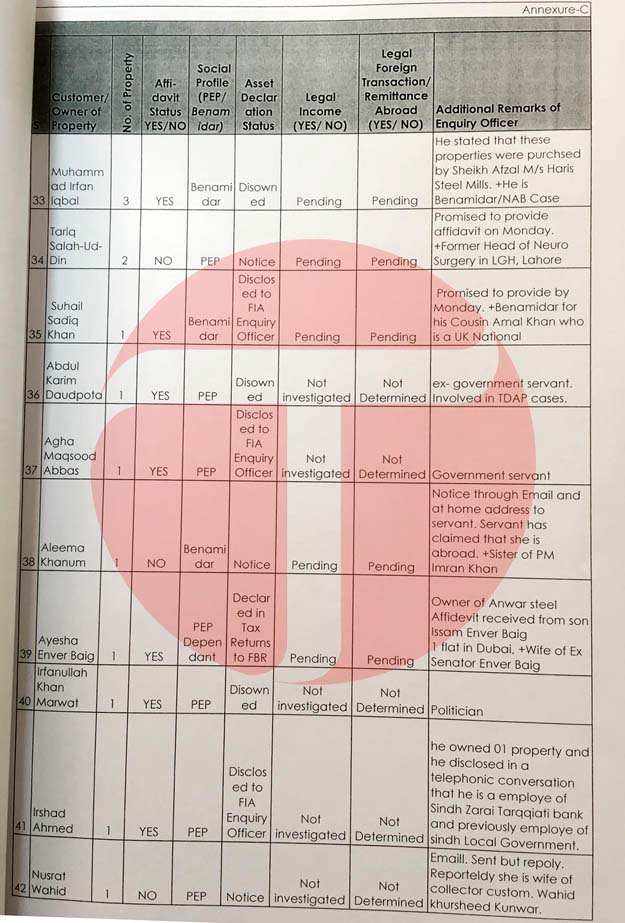 Interior ministry’s powers to include, strike off names from ECL withdrawn