East Africa may lose its crown as 'cradle of mankind'

Mock exercise was carried out at 9,000 feet height for ensuring protection of foreign tourists

The mock exercise, led by Chitral police chief Muhammad Furqan Bilal on the directives of Khyber-Pakhtunkhwa IGP, was held on a mountaintop in Aurait Gul – where many foreign nationals are working on several different projects. 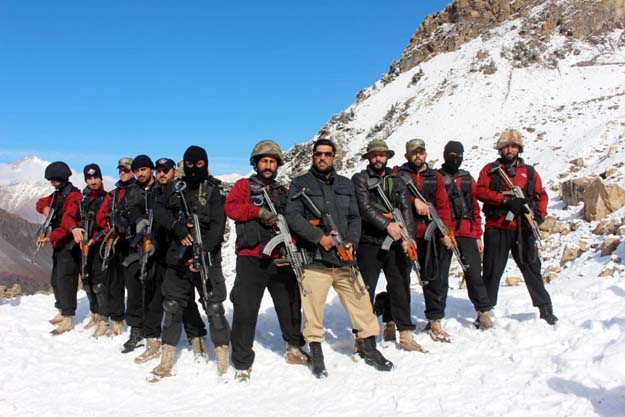 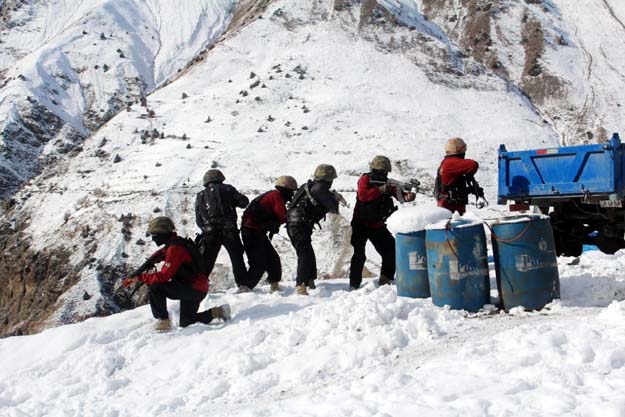 With limited resources available, the police personnel carried out the exercise at the mountain peak, which is situated at approximately 9,000 feet above sea-level.

Chitral DPO Muhammad Furqan Bilal told The Express Tribune that the exercise will help train the force dealing with rescue mission in case of emergency. “Protection of every foreigner is our prime responsibility,” he added. 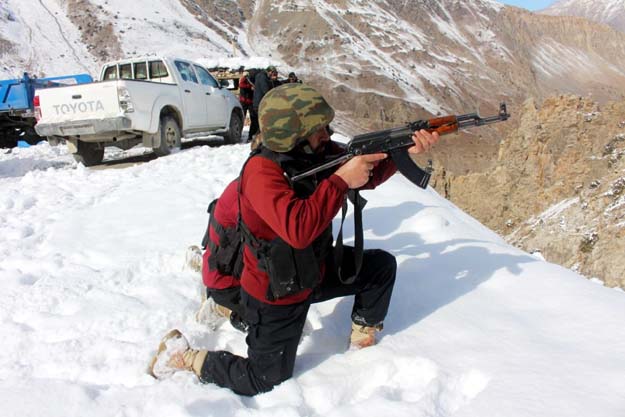 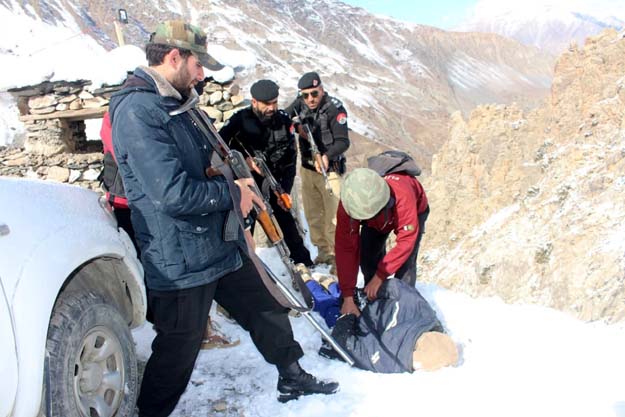 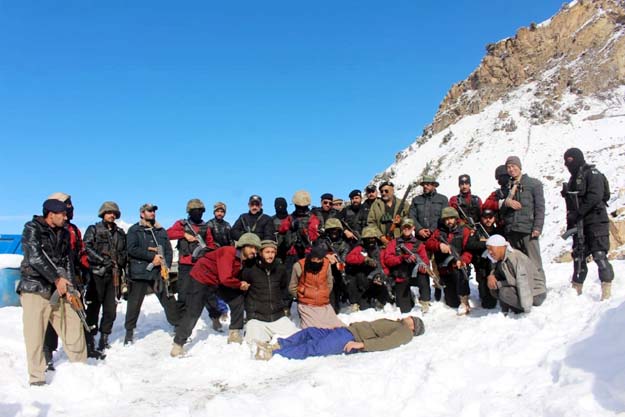 Bilal said efforts are being made to further improve performance of Chitral police by arming them with modern weapons so they can best perform their duty of protecting foreigners.