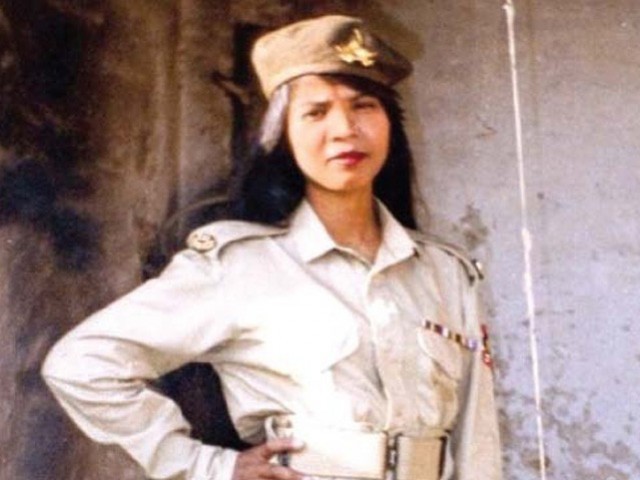 ISLAMABAD: Submitting a review petition against the Supreme Court’s October 31 decision to absolve Aasia Bibi of blasphemy charges, a Lahore based politician has requested the apex court to direct the Interior Ministry to place the Christian woman’s name on the Exit Control List (ECL)

Former MNA Chaudhry Adul Ghafoor has filed through Aftab Ahmed Bajwa advocate a petition under Article 188 requesting the SC to review its verdict acquitting Aasia Bibi. He has also requested the court to direct Interior Ministry to put her name on ECL till final decision of instant review petition.

Interestingly, the petitioner has also requested the court to order the Interior Ministry to take strict action against the people who lodged a countrywide protest in the wake of Aasia Bibi’s acquittal and vandalised public property.

The review petition contends that the prosecution had proved its case through independent and ‘confidence inspiring’ evidence while the accused also confessed to her guilt. “Due to this reason, the prosecution witnesses were not cross-examined during the trial which [is a] fact sufficient to prove guilt of the accused,” it says.

The petition says during the trial, the accused did not utter a single word in her defence and she was rightly convicted and sentenced by the trial court and later by the Lahore High Court (LHC). It says the prosecution has proved its case through direct evidence recorded by the prosecution witnesses.

“Presence of the accused and the eyewitnesses in the Falsa field is not denied by the accused herself and there is no contradiction in the statement of prosecution witnesses. The trial court rightly convicted and sentenced the accused respondent which order was upheld by the LHC,” it says.

‘Do you not know how to write a report?’