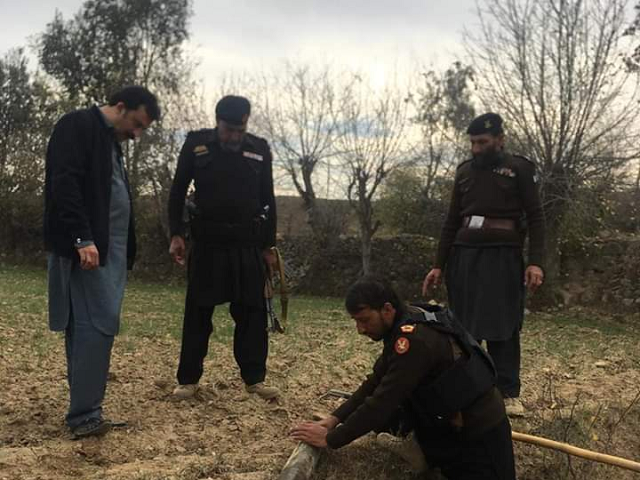 PESHAWAR: A pro-government tribal elder Amanullah along with his guard were killed when a road side remote control bomb hit their vehicle in Khyber-Pakhtunkhwa’s (K-P) Bajaur district on Thursday.

He was on his way home after offering his evening prayers at a local mosque. The car was destroyed with Amanullah and his guard dying on the spot.

Security forces have cordoned off the area with a search operation is underway.

On November 21, two people had also died in IED blast in the same district. The incident had taken in Nawagayee Town’s Charmung area, with a remote control bomb detonating on a vehicle. The victims were identified as Amanullah and Gul Badin. The vehicle was completely destroyed after the bomb went off.