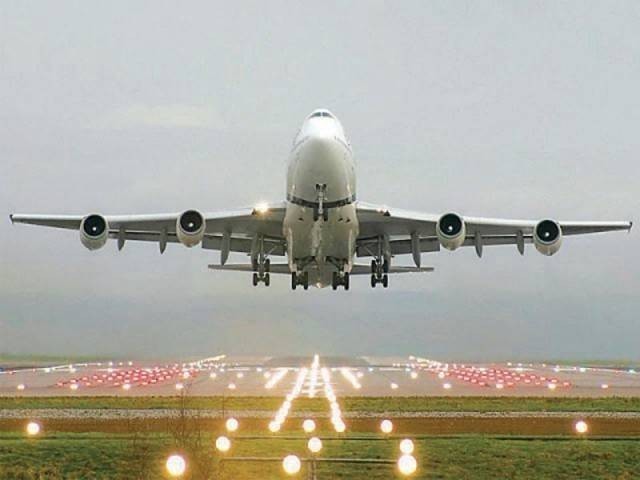 ISLAMABAD: The government on Tuesday decided to abolish the condition of carrying National Identity Card for Overseas Pakistanis (NICOP) for expatriates visiting the country.

“The ministry takes lead in initiating and implementing prime minister’s 100-day reformative agenda to ensure quick redressal of issues pertaining to expatriates and their children by achieving almost all set targets,” said Bukhari.

The government said the PM was fully aware of problems faced by the overseas Pakistanis in sending remittances and retaining their legal properties in Pakistan.