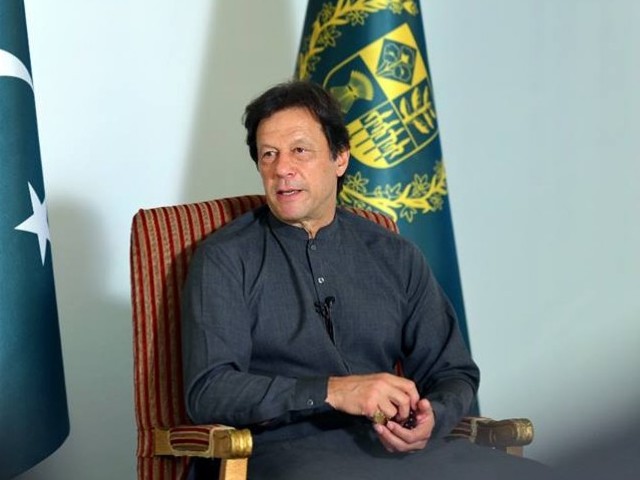 Winning on the back of these promises meant eyebrows were raised and the party was criticised when it apparently went back on its word with some appointments being questioned and ministers being involved in controversy.

PML-N and PPP voiced reservations over the conduct of elections and led a protest outside the Election Commission of Pakistan (ECP) office in Islamabad. Reactions of political leaders bordered on aggressive after ECP Secretary Babar Yaqoob informed the nation that the Results Transmission System (RTS) had collapsed. Opposition parties cried foul and demanded an investigation.

The party’s newly-elected member of the Sindh Assembly, Imran Ali Shah, was caught on video thrashing a citizen in the middle of the road near National Stadium in Karachi.

The lawmaker said in a video message that while waiting at the signal two motorists began quarrelling. Shah apologised for his actions and said that the viral video did not show the motorist verbally abusing and pushing him.

The party sent a show-cause notice to the MPA saying “no one is above the law.”

No one is above the law is the basic premise of Imran Khan’s Naya Pakiatan. An elected MPA taking the law into his own hands,for whatever reason,is completely unacceptable.We condemn this behaviour and expect strict action to be taken.
Show cause notice has been issued to the MPA pic.twitter.com/isGlFKovcV

Bukhari, popularly known as Zulfi Bukhari, is a close aide and friend of the premier and was appointed as the special assistant to the prime minister for overseas Pakistanis and human resource development. 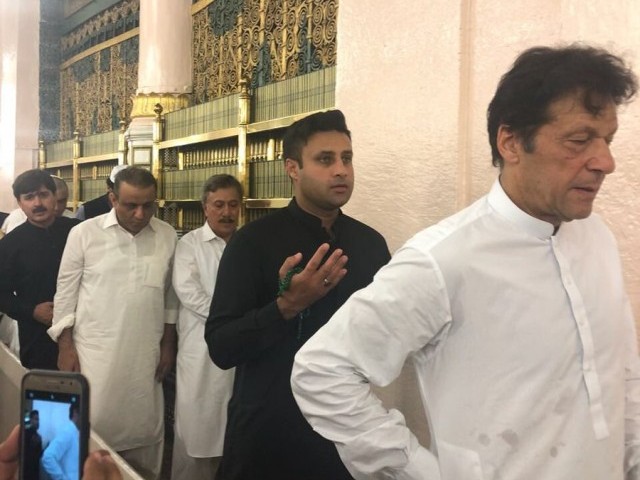 Not only is Bukhari being investigated by the National Accountability Bureau (NAB) in connection with establishing offshore companies in the British Virgin Islands (BVI), he was also stopped from flying to Saudi Arabia with the PTI chief but was later granted a one-time permission.

The Supreme Court of Pakistan admitted a petition challenging his appointment and directed the federal government to submit Bukhari’s credentials as a well as a complete record of his appointment.

“The court intends to see whether such appointments had been made on the basis of friendships or in accordance with the law,” the chief justice said.

Dr Atif Mian’s appointment to the Economic Advisory Council caused issues with far-right groups due to Mian’s faith. Information Minister Fawad Chaudhry initially defended the appointment which was lauded by the public.

“Should we throw minorities out of the country? Atif is part of our economic council. The world is raving about him. People who say negative things about minorities are extremists. Every Muslim has a duty to protect minorities,” the minister had said while speaking to the media

Five days later, however, Mian was “asked to step down”. Over the next two days two other members of the council, Dr Asim Ijaz and Imran Rasul, resigned in solidarity.

Agreement with the TLP

Criticism also followed the government’s decision to sign an “agreement” with Tehreek-e-Labbaik Pakistan. Following the Supreme Court’s verdict that absolved Aasia Bibi – a Christian woman accused of blasphemy – protests organised by the TLP broke out in major cities across the country. PM Imran took a strong stance in a televised address and warned the TLP leadership against challenging the writ of the state. However, shortly after the government signed an agreement with the party to end the protests.

Welcome to Naya Pakistan in which misogynist is at its peak – minister Faisal V. asks @AzmaBokhari, she should go and cook food at home.
This is how Naya Pakistan believes in women’s empowerment – I mean – they do not believe.
pic.twitter.com/4phXSHjAh7