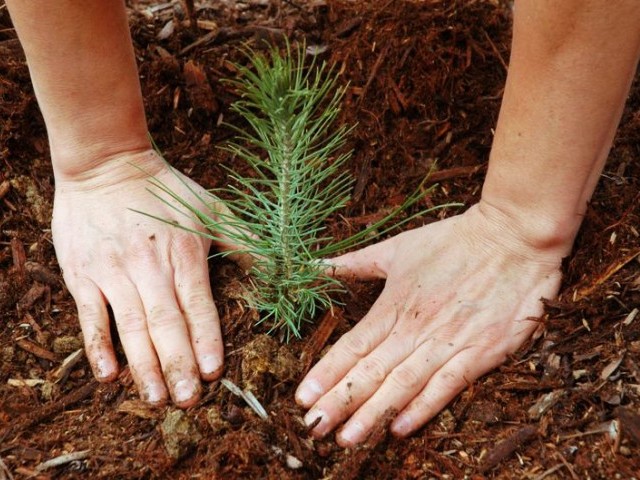 RAWALPINDI: While the government has been doing its part to help mitigate the impact of climate change, the goal of a ‘Clean and Green’ Pakistan can only be achieved through meaningful public-private partnership.

This was stated by State Minister for Climate Change Zartaj Gul on Monday while addressing the business community at the Rawalpindi Chamber of Commerce and Industry (RCCI).

She said that pollution is one of the main issues which the Pakistan Tehreek-i-Insaaf (PTI)-led federal government aims to tackle through initiatives like the ‘Clean and Green Pakistan’ drive.

The government, she said, has launched the 10 Billion Trees Tsunami project, which extends the Billion Trees Project in Khyber-Pakhtunkhwa (K-P) and will hopefully play a vital role in tackling climate change issues in Pakistan.

Noting the important role the private sector can play in the campaign, she said that RCCI can help bridge the gap between the government and industries.

She lauded RCCI’s efforts in promoting business activities in the region and also appreciated its key initiatives under Corporate Social Responsibility (CSR) including the plantation of 50,000 tree samplings, the RCCI Dasterkhawan and medical clinic.

The state minister welcomed RCCI’s key suggestion for a better environment such as inspection of commercial and private vehicles, identification of long-surviving trees along with clean drinking water and rainwater conservation.

Earlier, RCCI President Malik Shahid Saleem said that traders are ready to join the government in its efforts to address climate change through various steps including tree plantation, ban on plastic bags and switching to renewable energy sources. RCCI, through its industry-academia linkage programme, will initiate awareness campaigns and will organise seminars and workshops to make Pakistan greener, Saleem added.

He informed that Pakistan is seventh on the list of ten countries which will suffer some of the worst impacts of climate change. The remedy to mitigate the impact of climate change undoubtedly lies in planting more trees. About six to 10-degree centigrade temperature can be reduced in different parts of the country by planting trees following the international concept of urban forestry, he added.

Construction of project, meant for 2,000 students and 300 staff, hit by paucity of funds