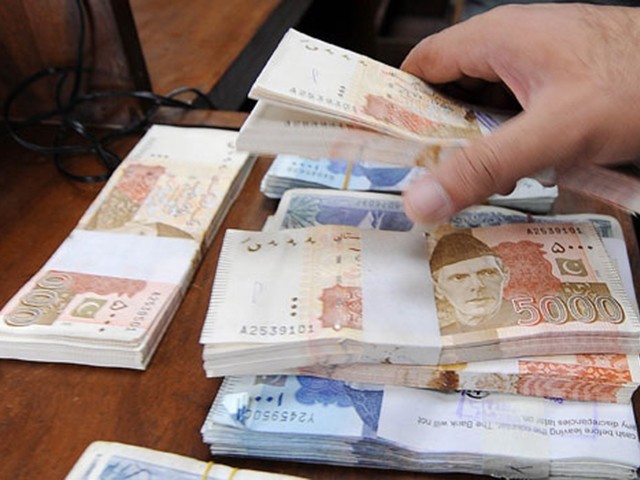 ISLAMABAD: Renowned lawyer Akram Sheikh claims all of his bank accounts have been frozen, saying it is a consequence of contesting a high treason case against former military ruler Gen (retd) Pervez Musharraf.

“Restriction on my assets is also a result of pleading Hanif Abbasi’s petition seeking disqualification of Prime Minister Imran Khan,” said Sheikh while talking to the media outside the Supreme Court on Monday.

“I have been asked to leave the country immediately,” he added. “Neither can I pay salary to my employees nor tax.”

Sheikh said everything had been done by the Federal Board of Revenue (FBR) for not paying “advance tax” of more than Rs10 million, adding that the FBR took the step with the consent of the top brass of the government.

He wondered how accounts could be frozen over non-payment of advance tax.

The veteran lawyer claimed that the media and other institutions were being suppressed in the country. “I will raise my voice against this oppression before the United Nations (UN) as this is interference in my right to practice,” he added.

Regarding the treason case, Sheikh revealed that he had been continuously approached and pressurised not to plead the case against Musharraf. “When I protested before the PML-N government for allowing him abroad without recording the statement under Section 342 CrPC, they (PML-N leaders) said that it was not in their control to stop and prosecute him in the treason case,” he added.

About the Memogate case, he claimed that a few individuals of an institution had guaranteed that Mansoor Ijaz would pay him Rs500,000 fee, but it was not paid, adding that he wanted to file a case for recovery of fees in the US courts against Ijaz and guarantors but later he did not do so as the national institution could have been maligned that way.

Sheikh claimed that a senior military official had approached him to contest Ijaz’s case before the Memogate commission.

He said that he was continuously being harassed after Musharraf’s case and his practice had been severely damaged.

He also asserted that he was a target of a vengeful investigation and had filed cases against both Hanif Abbasi and Jahangir Tareen.

In July, Sheikh had stepped down as the head of the prosecution team, tasked by the previous federal government to prosecute Musharraf on charges of high treason under Article 6 of the Constitution.

Meanwhile, Pakistan Bar Council Vice Chairman Kamran Murtaza strongly condemned the government’s action of freezing the bank accounts of the senior lawyer. “Accounts of a lawyer have never been frozen in the past,” he added.