To be used by staff at its stores and would have more contro­l over e-commer­ce activi­ties run
By Reuters
Published: November 26, 2018
Tweet Email 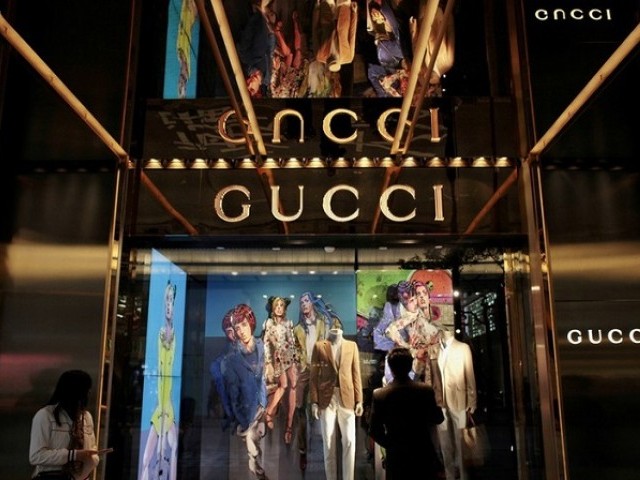 A man looks at a window display outside a Gucci store, part of the Kering group, at Tsim Sha Tsui shopping district in Hong Kong January 17, 2013. PHOTO: REUTERS

PARIS: French luxury goods group Kering announced new measures to step up its digital and e-commerce presence, which is among its fastest growing areas, including new partnerships with Apple.

Apple plans to give original content for free to device owners

Kering, whose brands include Gucci and Saint Laurent, said it was working on a suite of new apps in partnership with Apple to be used by staff at its stores and would have more control over e-commerce activities run with Yoox Net A Porter.