The law aims to lessen the burden on courts by settli­ng cases throug­h mediat­ors
By Our Correspondent
Published: November 26, 2018
Tweet Email 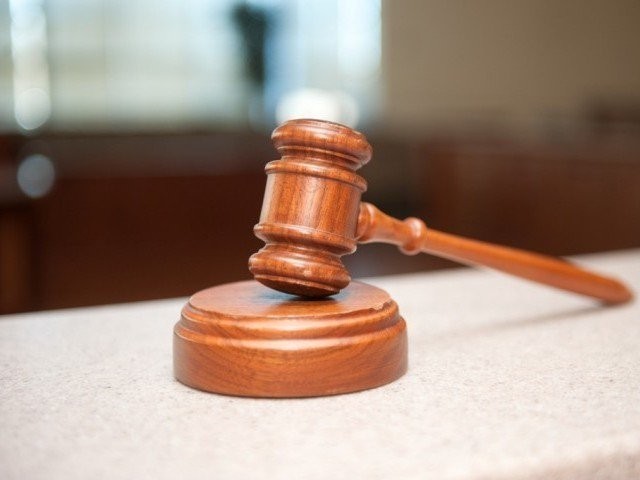 KARACHI: The Sindh government has finalised the draft for ‘Alternative Dispute Resolution’ (ADR) to settle civil and commercial disputes outside court. In this regard, ‘The Code of Civil Procedure’ (Sindh Amendment Bill 2018) was introduced on November 12 in the provincial assembly.

According to a copy of the law available with The Express Tribune, the courts that review the merit of the cases will first examine and assess the possibility of resolving the issue and then refer the cases to designated mediators and set a time frame for its resolution. “On referring a case for ADR, the court shall direct both parties to appear before the appointed mediator on the date and times fixed by the court, and resolve the issue within sixty days from the date of reference.

SC orders disciplinary action against Sindh Board of Revenue officials

The mediator may submit a written request for extension of time period if needed which may be extended for no longer than thirty days,” the law said.

According to the law, mediation centres would be set up with the approval of Sindh High Court and the cases would be sent to them as per requirement. “There would be proper training of the mediator on how to deal with the issues,” the law said.

The law, defining ADR, states, “At any stage of the case, before or after the recoding of admissions and denials, the court can send the case to the mediator. If a settlement is reached, the mediator shall prepare a deed of settlement containing terms signed by both the parties [plaintiff and defendant] and will submit it to the relevant court. Soon after receiving the deed and hearing the parties, the court may pass the judgment and decree for final decision.” Clause six of the law also sheds light on the procedure to be adopted if the mediation effort fails. “If no settlement is reached within the allocated time period, the case shall proceed in court without delay on a day to day basis.”

The law states that mediators will have no power or authority to impose solutions on anyone or force settlement between the parties. “The court, on deciding to refer a case to ADR, may determine the amount of fee to be paid to the mediator by a party or both the parties.”

“Any information, statement or document disclosed to the mediator during the ADR proceedings shall be kept secret and no document including any transcript, formal record will be made without the consent of both parties.”

Briefing about the law, Sindh Excise and Parliamentary Affairs Minister Mukesh Kumar Chawla said that the law has been introduced, given the current backlog of cases. “There is huge pressure on courts and it takes years to settle a case. The delay and non-resolution of cases causes more problems including the loss of lives and burden on economy,” he said, adding that the ADR mechanism was internationally recognised and would provide relief to people.