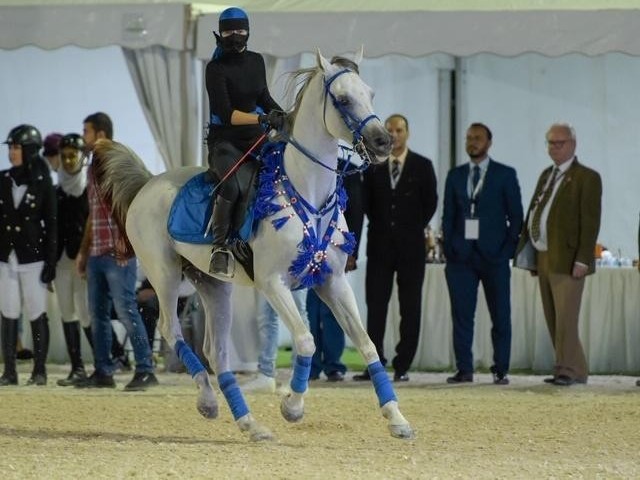 The three-day competition held in Jeddah received participants from the Middle East as well from the international arena.

Saudi women have exhibited their equestrian skills in several local and international tournaments, representing the kingdom. 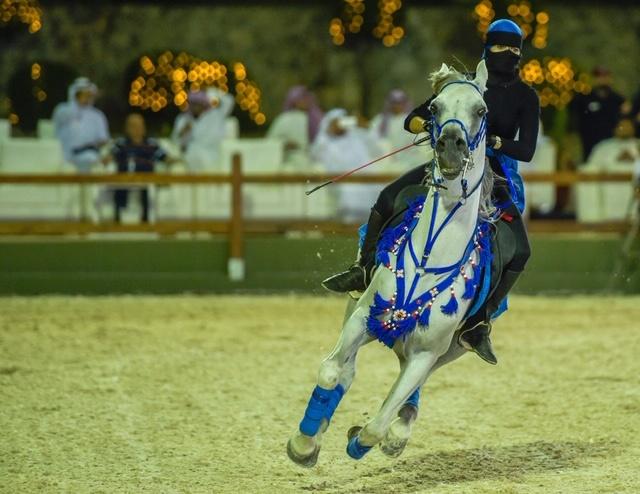 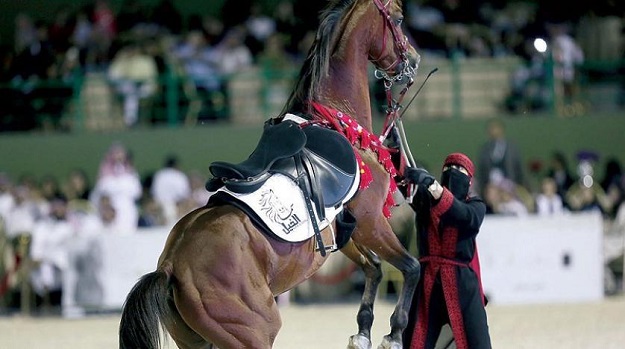 Sama Hussein, leader of Sama al Khail team, said that the participation of Saudi women horse-riders in this tournament included a horse show, jumping the barriers and picking up the wedges for 14 minutes.

She also said: “The passion for the equestrian world is the reason behind the establishment of the team of 5 equestrian who are Nada al Qahtani, Khouloud al Shammari, Areej Shafi, Duaa Feid and Hanin Balubaid, as well as four colleagues so that we can have a team in the most difficult types of equestrian sport, bringing the total number of athletes to 20. We also presented the first horse march during the National Day 88 sponsored by the General Authority for Entertainment.” 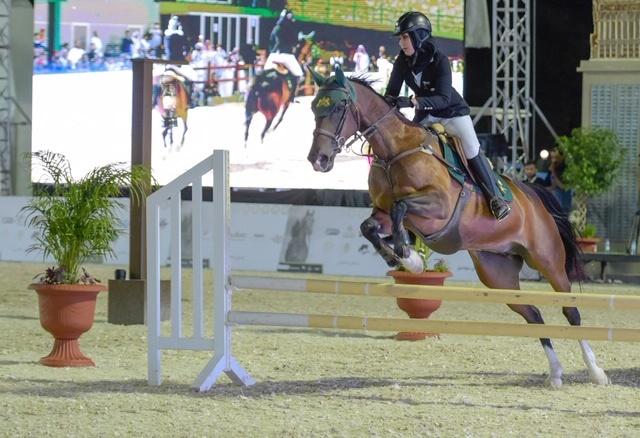 Sama pointed out that the team trains assiduously in equestrian clubs all across Jeddah.

She added: “I designed the costume of the jockeys which is an Arab Abaya embroidered in red worn during jumping of the barriers competition; as for picking up the wedges it is considered to be one of the most difficult equestrian sports and the most dangerous.”

She also said: “Saudi equestrian women achieved success, we are professional equestrians and we are looking for excellence through training. Prince Khaled al Faisal was pleased and proud with the recent show.” 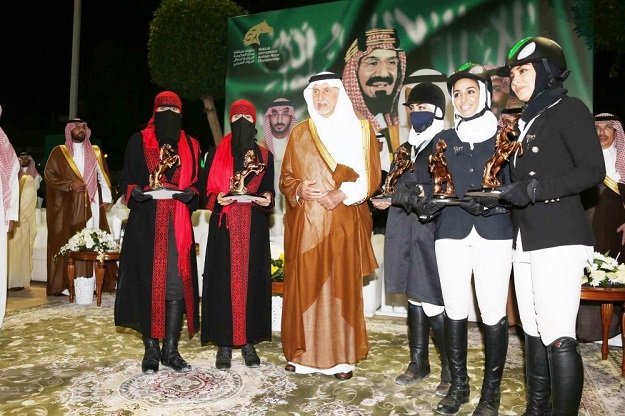 Sama stressed the need to promote young talent in international tournaments and to develop the sport in the Kingdom of Saudi Arabia by making it accessible for all, considering that it is one of the most expensive sports.

The winners were crowned by the Holy Mosques’ custodian’s adviser Prince Khalid al Faisal at the closing ceremony of the Championship.