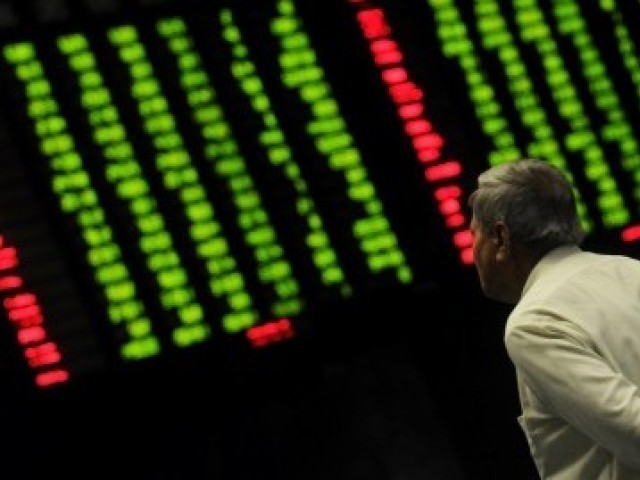 KARACHI: The stock market remained choppy on Tuesday amid slow trading despite receipt of $1 billion in Saudi financial assistance by Pakistan.

Negotiations with the International Monetary Fund (IMF) for a bailout package, which remained inconclusive, played as a dampener for market forces. Pakistan and the IMF had differences over the conditions in key areas and there were reports that the IMF mission had reservations about growing incidents of money laundering in the country.

Adding fuel to the fire was the news that Fitch Solutions, in its latest report, remarked that Pakistan had been living beyond its means for several years as evident from its widening current account and trade deficits.

The only saving grace was the news that Pakistan had received $1 billion from Saudi Arabia which pushed the central bank reserves up to $8.48 billion.

He said the market opened negative and remained choppy for most part of the day. “Trading activity remained low with only 79 million shares changing hands on the benchmark KSE-100 index as investors awaited the IMF’s stance after the conclusion of negotiations,” Jafar said.

Major participation was seen in Engro Polymer and Chemicals (+2.83%) and its price climbed to test the upper ceiling, followed by Nimir Resins (+2.36%) and Pakgen Power (-0.69%).

The three stocks together contributed nearly 40 million shares or 24% of the total traded volumes in the regular market during the day.

“Going forward, we expect the market to take cue from upcoming statement of the IMF review mission along with expected arrival of more funds from Saudi Arabia,” the analyst added.

Overall, trading volumes decreased to 167.3 million shares compared with Monday’s tally of 176.4 million. The value of shares traded during the day was Rs7.68 billion.

Shares of 375 companies were traded. At the end of the day, 168 stocks closed higher, 185 declined and 22 remained unchanged.

Foreign institutional investors were net sellers of Rs486.5 million worth of shares during the trading session, according to data compiled by the National Clearing Company of Pakistan.