Actor’s career has been on the upward track, thanks to his unique charac­ter choice­s
By Mahwash Ajaz
Published: November 21, 2018
Tweet Email 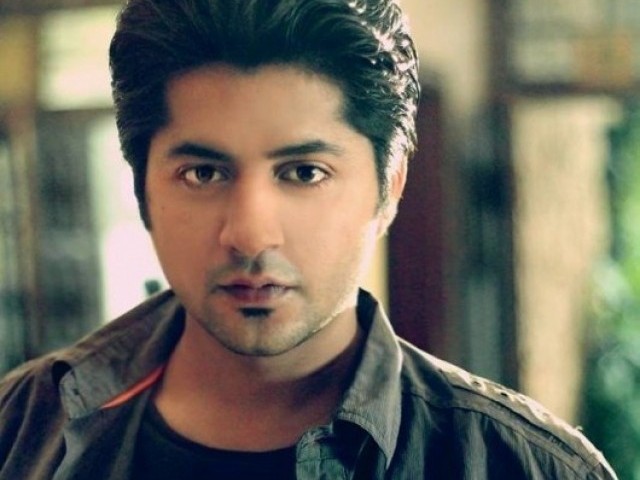 DUBAI: When I first saw Imran Ashraf in Gul e Rana, I was surprised. Not just at how well this green young man had held his own with actors like Sajal Aly and Feroze Khan but at how hard he seemed to be working at a relatively cursory role. Since then, he has wowed me every time, whether in Tau Dil Ka Kia Hua or Taabeer, a drama Ashraf wrote as well.

The budding actor seems to be embracing the craft wholeheartedly. Last year, he played a transgender in Alif Allah aur Insaan which won him critical acclaim. Then Lashkara, a drama that revolves around small neighborhood politics in old Lahore, had themes of love, jealousy and acid attacks. As Sunny, Imran took over the screen again, which was no easy feat since Lashkara also had a stellar cast comprising Ushna Shah, Mohsin Abbas Haider, Saba Hamid and Mehrbano. 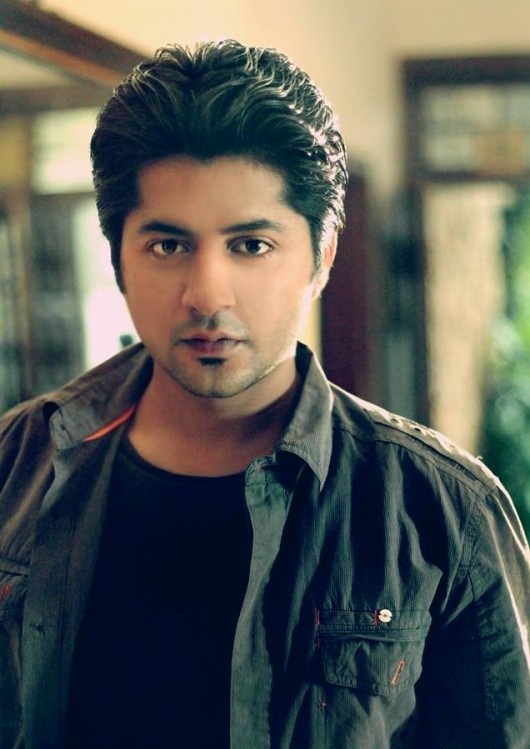 The disarming quality Ashraf has translates beautifully onto the screen. Every time I meet him, I he displays an inherent vulnerability that makes his character bigger than how their creators may have imagined them.

Now, in Ranjha Ranjha Kardi, a drama written by Faiza Iftikhar and directed by Kashif Nisar, Ashraf plays Bhola – a not so typical boy either. Ashraf has been receiving unanimous praise for it but when I asked him about it, he was his usual, humble self. “I had no idea I would get this sort of love and appreciation,” he told The Express Tribune.

Bhola avoids eye contact, plays with his fingers and stammers. Did Imran take any inspiration from anyone in particular for this role? “I’ve just seen many Bholas around and sometimes, such characters stay with me, in my head,” Ashraf said. “I do have a process though: before starting to shoot, I kind of told myself I was born Bhola. This is who I am. And that’s how I performed it.” 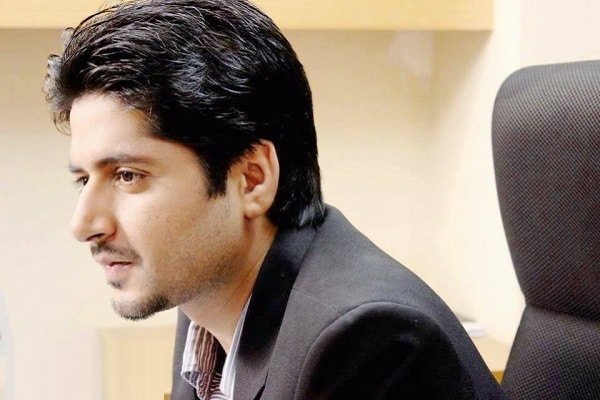 Does Ashraf take his characters home with him? “They come home with me and stay. I can’t leave them when someone yells ‘cut’. Some of them have, I think, managed to stay with me forever.”

In Dil Mom Ka Diya, Ashraf plays a young man with a lot of twists and turns in his life that he has to cope with. “I really loved my role in Dil Mom Ka Diya – there was a lot of familial bonding. That’s a big part of who I am, someone who values family and family values a lot,”

he said. “So when I asked Shahid Shafaat about what he wanted in the character, he just said, ‘I want Imran Ashraf’.” 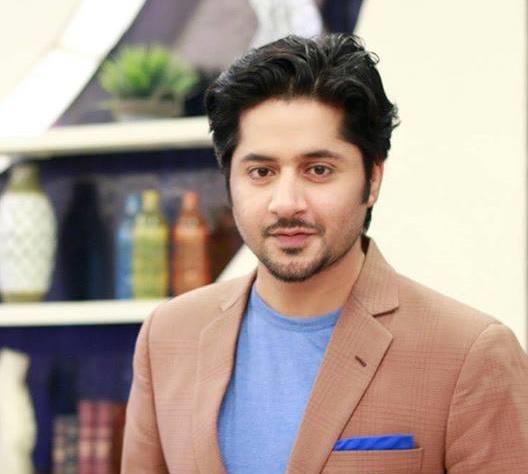 Ashraf is not a conventional hero, nor does he fit the description of what a ‘hero’ could be. What has been the most difficult part about surviving in the industry without being despite that? “Even the good-looking heroes face difficulty,” he responded. “That’s just the nature of this field. When it comes to being good-looking, it’s important because you need people to like you. But eventually, when it is about acting, what’s more important is whether you can deliver or not. I face difficulty not because of how I look but because how I’ve risen from a very ground level.” And I’m more than happy to take on this struggle.”

So what’s next for Ashraf? “I’ve been offered all kinds of roles right now, by the Grace of God,” he replies. “For the past one or two months, I’ve been offered main leads and negative leads. I’ve done a lot of positive, good boy roles in the recent past so I think I want to do something negative now.”