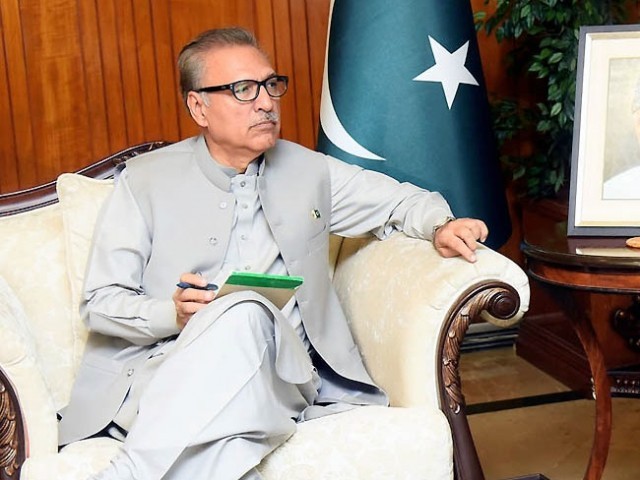 He said the increasing number of psychiatric patients is alarming in the country and called for urgent solid steps to overcome the issue. Addressing the inaugural session of the three-day 22nd International Psychiatric Conference, organised by Pakistan Psychiatric Society (PPS) at a local hotel, he said that everyone should play his role for establishing a healthier society in the country.

He said human-being usually has a strong mind and with the help of his mind power, he is able to make any big decisions.

The president said that women were suffering from more psychiatric issues in the country and stress in society was the major cause of these sufferings.

“We can reduce the number of psychiatric patients in society by establishing a stress-free environment around us,” he added.