It is the third-bigges­t firm of its kind in the world by market share
By AFP
Published: November 15, 2018
Tweet Email 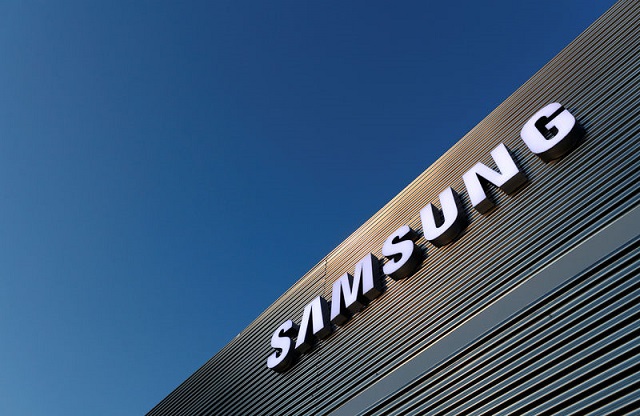 The pharmaceutical arm of giant South Korean conglomerate Samsung was fined Wednesday for alleged accounting breaches amounting to nearly $4 billion and had dealings in its shares suspended indefinitely.

Contract drugmaker Samsung BioLogics is the third-biggest firm of its kind in the world by market share, and one of the South’s 10 most valuable companies.

It has a market capitalisation of 22 trillion won ($19 billion), even after a 30 per cent decline over the past month as the scandal deepened.

The Incheon-based firm “intentionally” violated accounting rules in 2015, a year ahead of its IPO, by inflating the value of a subsidiary, Seoul’s Financial Services Commission (FSC) said.

After making losses for years, Samsung BioLogics changed the valuation method of its 85 percent stake in another group affiliate, Samsung Bioepis, raising it by 4.5 trillion won ($3.9 billion) and resulting in the net profit of 1.9 trillion won.

“Based on all evidence and all circumstances, we concluded that the firm… deployed arbitrary accounting methods that are not in line with official accounting rules,” FSC vice chairman Kim Yong-beom told reporters.

The FSC fined the firm 8 billion won and suspended trading in its shares “for a while” to give stock market authorities time to decide whether it should be delisted.

It also asked prosecutors to investigate the firm for accounting fraud and advised Samsung BioLogics to dismiss its current chief executive, Kim Tae-han.

The controversy is likely to cast a shadow over the South’s biggest conglomerate, which eyes pharmaceutical and healthcare businesses as a future engine for growth beyond its flagship businesses of mobile handsets and microchip production.

Samsung BioLogics apologised for “causing confusion” among investors and customers but rejected the claim by the FSC, saying the firm was “confident” that it did not violate accounting rules. and would go to court to try to have the ruling overturned.

“We were told by many accounting specialists that our handling of accounting matters was in line with laws,” it said in a statement, describing the FSC’s conclusions as “very regrettable”.