The author­ity has consti­tuted a 15-member commit­tee to review the shortc­omings of the existi­ng master plan
By Our Correspondent
Published: November 15, 2018
Tweet Email 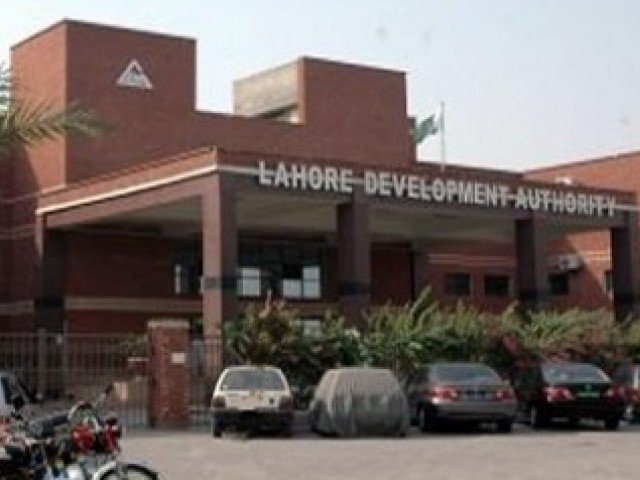 LAHORE: The Lahore Development Authority (LDA) has called a consultative meeting of the government departments, industrialist, land developers, society representatives and legal experts on November 20 to deliberate on the new master plan of the city.

The LDA officials said the current master plan of the city would be expired in 2021 and to cater increasing urban need the authority has initiated deliberation process for new master plan that would remain effective till 2040.

The authority has constituted a 15-member committee to review the shortcomings of the existing master plan and compilation of proposals and recommendations for new master plan for Lahore division.