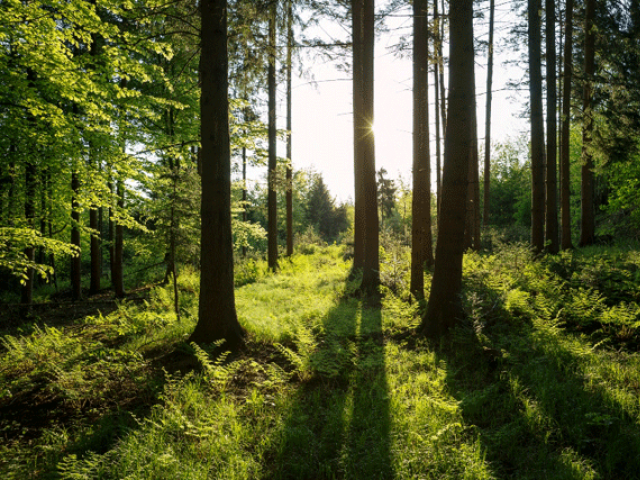 ISLAMABAD: The Supreme Court (SC) on Tuesday directed the forest department and the Surveyor General of Pakistan to submit a report on trees felled in Margalla Hills and adjoining areas.

This was directed by a three-member bench of the SC, headed by Chief Justice Mian Saqib Nisar, as it heard a case of trees being chopped in the Margalla Hills. During Tuesday’s hearing, Additional Attorney General Nayyer Rizvi told the court that the Survey of Pakistan has completed its survey regarding Islamabad’s limits in the Shah Allah Ditta area and areas which overlap with the Rawalpindi Cantonment Board.

At this CJP Nisar remarked that it was important to determine the limits of the city so that the people know which forums to approach to resolve disputes.

He further remarked that forest land cannot be given to any private person or entity. Thus, if anyone has any issues regarding private property, they can approach the civil courts to resolve their issues.

The forest department’s secretary admitted before the court that forest land cannot be allotted to any private person, adding that all tree felling activities had been halted until the process of determining of Islamabad’s boundaries was underway.

During the hearing, lawyers for two private parties Naeem Bukhari and Ayesha Hamid had a heated exchange.

The CJP interjected and said that if Bukhari has an objection, then he should file a case. Justice Ijazul Ahsan remarked that since the Survey General of Pakistan had filed its report on Islamabad’s boundaries, all the litigants should file their responses on that. The chief justice remarked that the cases on which he has issued notices will not be left incomplete.

“I will leave after concluding and giving a verdict in the case,” he remarked and adjourned the case until November 17.