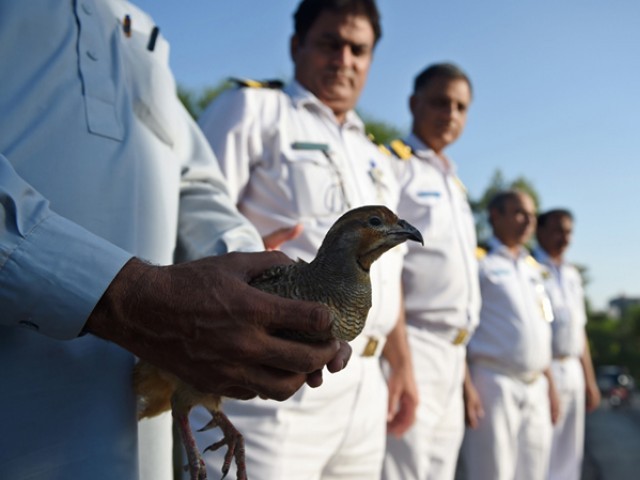 LAHORE  : The Punjab Wildlife Protection Department has allowed individuals to hunt partridges throughout Punjab. Hunting will be allowed for three months from November 15, 2018 to February 15, 2019.

According to a notification issued on Tuesday, individuals can hunt partridges in 41 tehsils across the province. However, hunting of any sort is still prohibited in the remaining 82 tehsils. Hunting is prohibited in Muzaffargarh, Rajanpur, Bahawalpur, Bahawalnagar and Rahim Yar Khan.

On the other hand, hunting is only allowed in the game reserve area in Chistian tehsil. Officials from the Punjab Wildlife Protection Department reiterated that only those citizens who have permits can hunt on Sundays. Hunting is strictly prohibited in wildlife sanctuaries and national parks.

Hunting in the game reserve area is only permitted for those with special licenses from the Punjab Wildlife Protection Department director general. In private game reserves, permission depends on the owner’s approval. Hunters are also prohibited from using automatic weapons and weapons used by the armed forces.

Previously, the Punjab Wildlife Protection Department issued a notification allowing licensed individuals to hunt waterfowls on Saturdays and Sundays between October 1, 2018, and March 31, 2019.

According to the Wildlife Act, those engaging in violations can face fines between Rs20,000 and 30,000 or imprisonment between one and five years. Authorities may also confiscate the vehicles and weapons used by the violators.