The real life 'Veer-Zaara' couple who defied all odds

The real life 'Veer-Zaara' couple who defied all odds 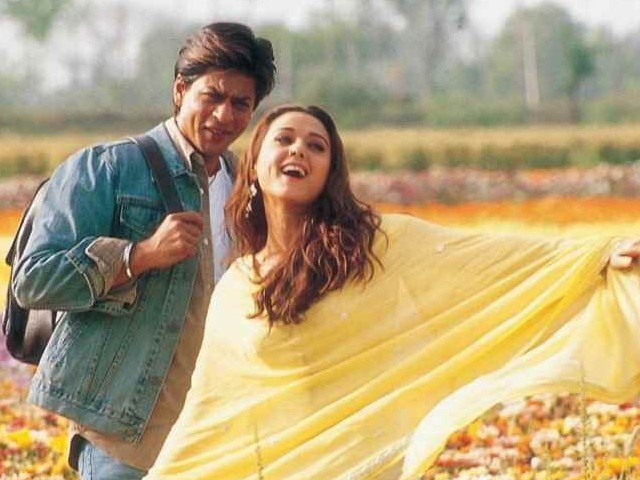 KARACHI: More often than not, Bollywood classics seem like a fairytale. In real life, there’s no Raj waiting for his Simran to palat and leaves don’t fly when you feel your loved one is close by like in Mohabbatein. Likewise, one wouldn’t expect Veer-Zaara to resemble someone’s life either. But much like the Indo-Pak romance of Raj Aryan (Shah Rukh Khan) and Zaara Hayaat Khan (Preity Zinta), there are many couples in the world who didn’t let conflicting boundaries come between their love.

As Veer-Zaara completed 14 years of its release on November 12, The Express Tribune caught up with a real life couple who once adamant on spending a lifetime together, despite belonging to two rival countries. Hailing from Goa, Terresa Bernadette Sequeira has been married to Karachi-born Naeem Jamil for 32 years and the couple currently resides in Dubai, UAE. The pair now has four children together – a daughter and three sons.

Speaking of how the two met, Terresa said, “Naeem was studying with me in Carmel School Kuwait till grade three. But after the sixth grade, boys and girls were separated.” She explained that they then crossed paths years later when they both had stable jobs. 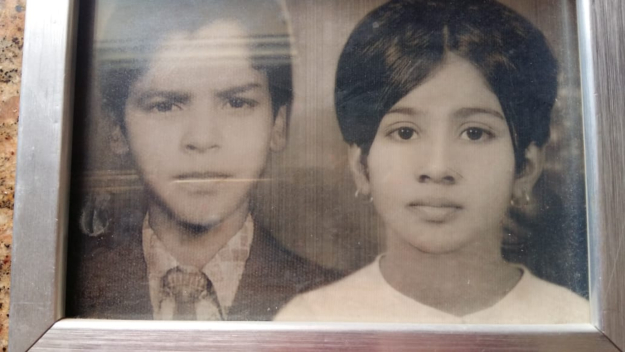 “I didn’t know who he was till we started talking about our friends and school. We fell in love and wanted to get married but our parents were against it. Plus Kuwaiti law requires for the parents to be present at the time of the ceremony so we eloped,” shared Terresa.

The mother of four revealed that they then went to Cyprus to get married in 1986 in a court and returned to Kuwait. Their families were still not supportive of their union, until their oldest son Zaheen was born 10 months later. 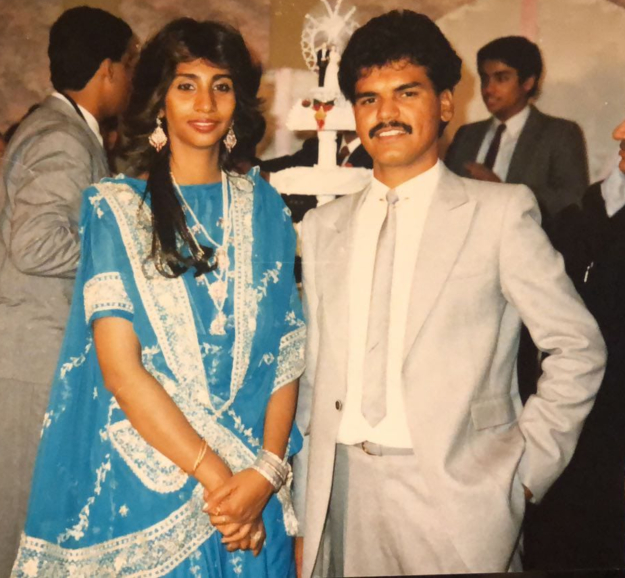 Terresa continued, “We stayed in Kuwait till we had our first two children but then had to leave when the war between Iraq and Kuwait broke in 1990.” The invasion resulted in a seven-month-long Iraqi-occupation of Kuwait and many people living in the country had to flee.

Likewise, Teressa and Naeem along with their two children left Kuwait by road and headed to Pakistan. They travelled for 26 days, stopping at every border that came their way. Upon reaching Pakistan, Teressa was not allowed to enter because she was of Indian descent. But finally, after hours of staying at the border, she was allowed to pass through the gates. 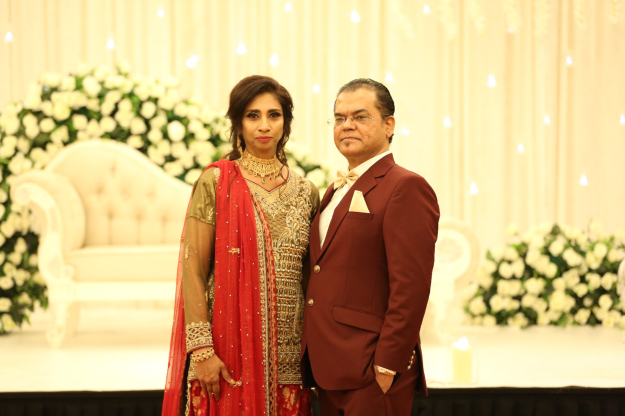 They stayed in Pakistan for about a year and later moved to Canada in 1992. After spending two years there, the couple relocated to Dubai in 1994 and have been residing in the city for over 24 years now.

Teressa and Naeem’s 28-year-old daughter Sarah also shared her two cents on having parents belonging to India and Pakistan. She said, “Having parents from both sides never really affected me or my brothers in any way. I realised that Pakistanis and Indians are almost the same people. I don’t understand why some people on either side of the border hate each other despite so many similarities.” 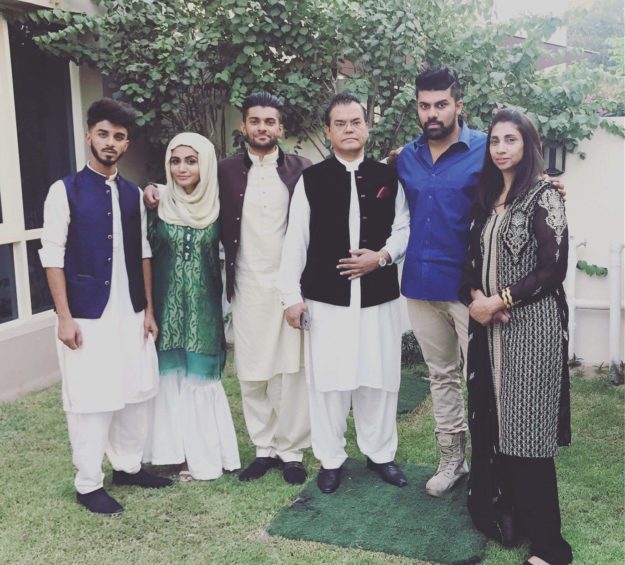 Speaking of choosing a side when cricket matches between Pakistan and India take place, Sarah chuckled, “In my house, I am the only one who watches these matches so I have never had an argument over cricket.”

Yash Chopra: The return of the veteran

Like Teressa and Naeem, there are many others out there who have defied all odds and are now living happy lives. But it’s not all the time that such stories make it to the forefront. Visa related issues can often prove to be big hurdles and so many choose to spend their happily ever after’s  in other nations across the globe.