IG Islama­bad advise­d the SSP Operat­ions to initia­te an open trial in Koral Statio­n at 3pm on Wednes­day
By Our Correspondent
Published: November 10, 2018
Tweet Email 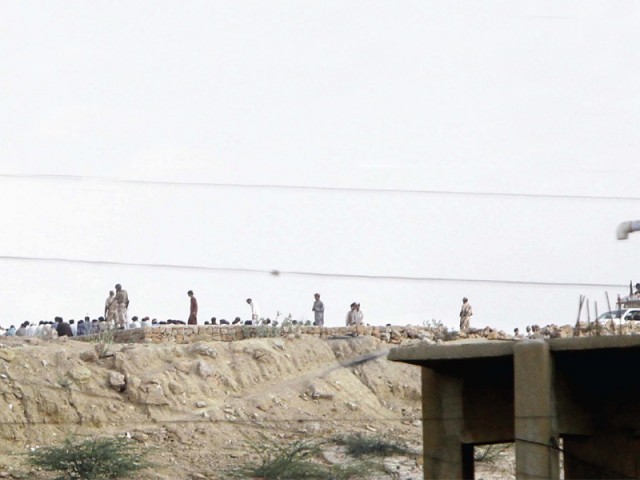 IG Islamabad advised the SSP Operations to initiate an open trial in Koral Station at 3pm on Wednesday to address land grabbing issues in rural areas.  IG advised him to bring the complainants to address their issues. IG Islamabad while issuing orders indicated that future operations will be planned and launched more efficiently and the aim will be to clean sweep land mafia specifically in Islamabad and especially in the rural areas.