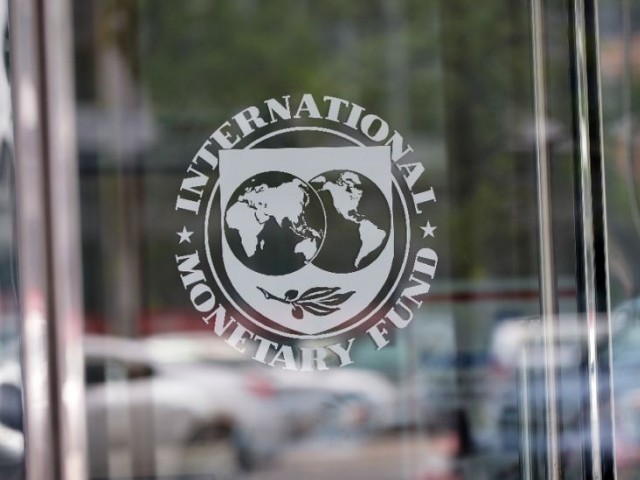 ISLAMABAD: Pakistan on Thursday briefed the International Monetary Fund (IMF) on energy and infrastructure projects deals signed under the China-Pakistan Economic Corridor (CPEC) amid the fund’s concerns over implications of the energy contracts on the fiscal framework.

The IMF team met with officials of the Ministry of Planning and Power Division during the second day of talks, as a $9 billion discrepancy surfaced between the figures quoted by Islamabad and Beijing on account of cost of ongoing and completed projects.

The cost of 22 ongoing and completed projects shown by the Chinese Embassy is $9 billion lower than what the Planning Ministry claims. The discrepancy of $9 billion may carry serious implications in making accurate projections related to future CPEC related outflows, said sources in the Ministry of Finance.

CPEC to be made gateway for progress, prosperity and connectivity: FM

The issue of $9 billion CPEC discrepancy was not discussed with the IMF team, the sources claimed. The Ministry of Planning and Development gave a briefing on infrastructure projects and the Power Division held a session on the energy projects.

The Ministry of Planning has officially declared the cost of 22 ongoing and completed projects as $28.6 billion. These figures have been shared with the federal cabinet as well as with the IMF during staff level talks that held last month.

The Chinese Ambassador to Pakistan Yao Jing said in a press briefing held last month that 22 projects, valued at $19 billion, were either under consideration or have been completed.

The Chinese embassy is not showing Kohala power project, the 300 megawatts Gwadar Power Plant and Oracle power plant among the ongoing schemes, said an official of the Planning Ministry on condition of anonymity. But all these three schemes cannot be declared ongoing, as no civil work has begun.

“Our assessment is that the cost of 22 projects is $28 billion,” said Hasan Daud Butt, the official spokesman of the Planning Ministry on CPEC affairs while responding to a question. But he did not share a list of projects to back his claim.

Headed by its Washington-based Mission Chief Harald Finger, the IMF delegation is visiting Pakistan to negotiate a bailout package – the second in the last five years. Finance Minister Asad Umar on Wednesday told a TV channel that Pakistan may seek a minimum $5 billion to $6 billion from the IMF.

On October 26, the Chinese embassy gave a presentation to media persons, which showed that so far 10 early harvest projects have been completed while 12 were under execution. The embassy shared the complete list along with the cost of these schemes.

According to the embassy, three infrastructure projects costing $5.7 billion were either completed or under construction. Similarly, seven energy projects worth $4.9 billion have been completed while five energy schemes costing $7.7 billion were at various phases of implementation.

China has put the total cost of 12 energy projects at $12.6 billion.

The Chinese Deputy Chief of Mission Lijian Zhao also shared terms of these deals. He told media that repayment period was 15 to 20 years including 5 to 8 years grace period.

He said all the energy projects that are currently under implementation have been financed by the Chinese companies by taking commercial loans. “Interest rates of these commercial loans are in the range of 5.3% to 6.3% including the insurance cost,” he said.

The sources in Finance Ministry said the authorities on Thursday gave a comprehensive briefing to the IMF technical team on the financing structure of the energy deals. They said the briefing was given on the power purchase and implementation agreements signed with these power producers.

The sources said the IMF’s main concern was that in case the Central Power Purchasing Agency Guaranteed Limited defaulted on its payments to the power producers who would be picking the cost.

The IMF was informed that the debt to equity ratio of these commercial deals was 75% debt and 25% equity except in case of Karot hydro power project where the debt ratio was shown at 80%.

However, the returns on equity were exceptionally high. In case of coal-fired power plants the return was between 27.2% and 34.49%. It was almost double than the standard 17% rates. In case of hydel-based projects, the internal rate of return (IRR) was 17%.