The issue has come to the fore after the spread of false inform­ation
By AFP
Published: November 9, 2018
Tweet Email 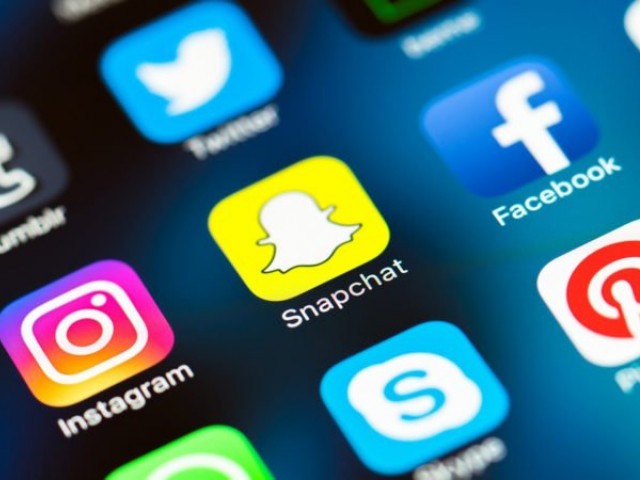 The issue has come to the fore after the spread of false information, and allegations of Russian meddling, during election campaigns around the world.

“I don’t believe they’re doing enough now,” said the former Twitter executive who now leads a team of 35 people charged with protecting the US Democratic Party from computer attacks like the ones which revealed embarrassing e-mails during the 2016 presidential election.

He was one of many high-profile speakers who called for more regulation of the internet and social networks at the four-day gathering dubbed “the Davos for geeks”.

The inventor of the World Wide Web, British computer scientist Tim Berners-Lee, urged governments and companies to draw up a new “contract” for the web to make the internet “safe and accessible” for all.

Christopher Wylie, a whistleblower who claimed a data consultancy took millions of Facebook users’ data without their knowledge to help elect US President Donald Trump in 2016, also called for greater government regulation of social media and online advertising.

He suggested data scientists should be subject to an ethical code just as doctors, nurses, and teachers are.

“It is time to address non-transparent political advertising and the misuse of people’s personal data. In our online world, the risk of interference and manipulation has never been so high,” she said.

For Twitter co-founder Ev Williams, who now heads blogging site Medium, social media companies “are very aware of the downsides of their systems.”

“I think everybody, including those running the big companies, agrees there is much more to do to protect people from misinformation and abuse,” he told AFP.

“I think that’s going to happen, whether or not there is government regulation. I expect there will be more, and I think it will be very difficult to figure out the right regulation.”

Various efforts have been made by political leaders to curb intimidation, abuse, and misinformation on social media but many elected representatives argue that more legislation is needed to police the internet.

The founder and CEO of Web Summit, Ireland’s Paddy Cosgrave, compared the “turbulence” which the tech sector is experiencing to the dangers that accompanied the arrival of the automobile.

“Our society decided that cars were globally positive but we had to protect ourselves with ruled that have not ceased to evolve. I think we also need a new code of conduct for this new digital era,” he said.