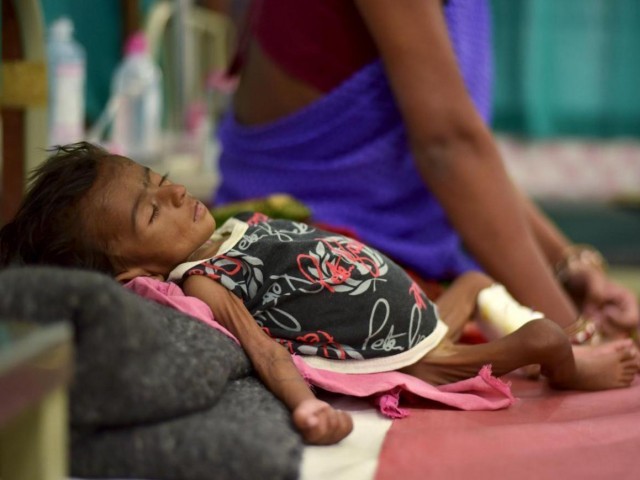 ISLAMABAD: The Supreme Court on Wednesday constituted a commission under district and sessions court judge and sought a detailed report on malnutrition, water and other issues in Thar.

He informed the apex court that the Pakistan Peoples Party (PPP) government had offered special incentives to doctor in a bid to encourage them to transfer to Thar. “We have given additional packages worth Rs150,000 to Rs250,000,” he said.

The Sindh government’s steps, however, failed to sway the top court. “Under which law is the provincial government allotting such huge amount? Is the government releasing a special budget?” inquired Justice Shah.

The bench sought details of doctors who had accepted and those who had denied positions in Thar. “When an employee refuses to work they are fired,” remarked Justice Shah.

The advocate general asserted that extending privileges had changed the situation. When the SC sought a detailed report on the transfer of medical professionals to Thar, the advocate general sought two-three days to submit reply.

The bench also ordered formation of a commission to be headed by district and session courts judge to review malnutrition, water and other issues in the region and submit a report within 15 days.

Justice Shah recalled that the apex court had constituted a Sindh-government-approved committee in 2016 to review the situation but the team had not delivered results.

The court adjourned hearing till next week.