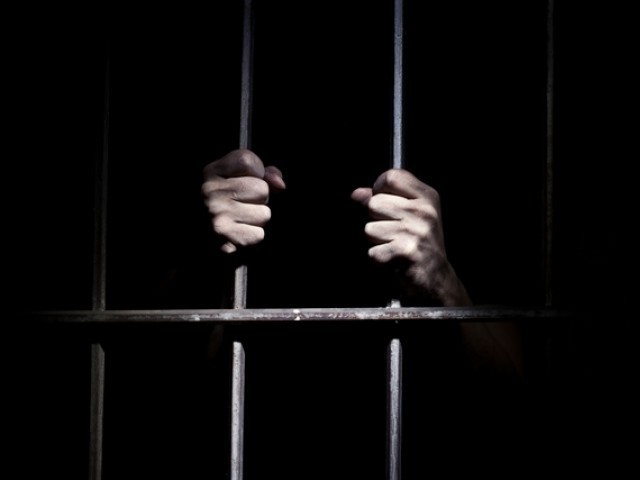 RAWALPINDI: A convict serving his sentence in Adiala Jail secured second position in the second year of Darse Nizami examination according the the recently announced results of the centralised curriculum body of the madrassas the Wafaqul Madaris.

Darse Nizami is a seven year course for becoming an Islamic scholar. It is equivalent to MA Islamiat. On Tuesday, Adiala Jail Superintendent Mansoor Akber met 25-year-old Muhammad Arshad Jameel to congratulate him on the honour. The superintendent assured Arshad of cooperation in his education pursuits.

A convict acquiring education gets special remission in sentence on passing examinations.

According to the website of Punjab Prisons All the convicted prisoners confined in Punjab Jails are allowed to appear in examinations within the jail premises under rule 215 of Pakistan Prisons Rules 1978 to earn remission in their sentences. Convicts can get up to three months waived from their sentence if they secure more than 40% marks and four to 10 months for securing more than 60% marks.