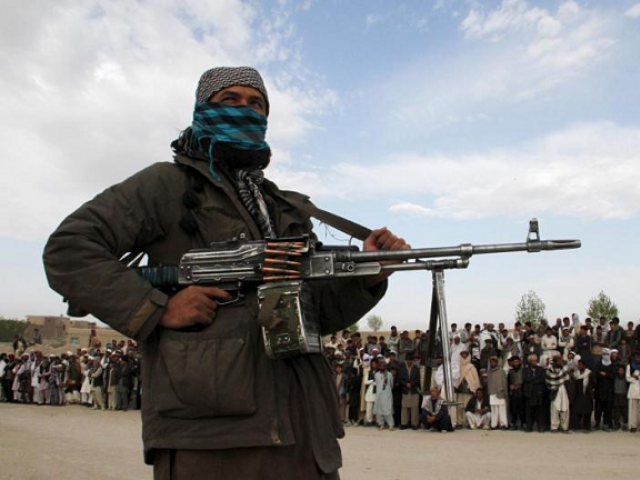 MOSCOW: Russia said on Saturday that Afghan President Ashraf Ghani had agreed to send a group of senior politicians to peace talks in Moscow, at which a delegation representing the Taliban would be present.

Russia in August proposed holding multilateral peace talks in Moscow, and invited 12 countries and the Taliban to attend a summit the following month. But the meeting was postponed after Ghani rejected the invitation on the grounds that talks with the Taliban should be led by the Afghan government.

In a statement on Saturday, Russia’s foreign ministry said the talks were now confirmed to be held on November 9.

“It will be the first time that a delegation from the Taliban’s political office in Doha will attend such a high-level international meeting,” the foreign ministry said.

The ministry has invited several other countries to send representatives, including India, Iran, Pakistan, China and the United States.

On Friday, Russia had quietly invited a group of senior Afghan politicians to talks with the Taliban in Moscow, bypassing President Ashraf Ghani’s government in a move that has angered officials in Kabul who say it could muddle the US-backed peace process.

The invitations, extended over the past two months by Russian diplomats in Kabul, were confirmed to Reuters by six of the eight leaders, who include former Afghan President Hamid Karzai, or their aides, and by other leading politicians with ties to the Afghan government.

Trump tweets himself as star of own Iran sanctions movie