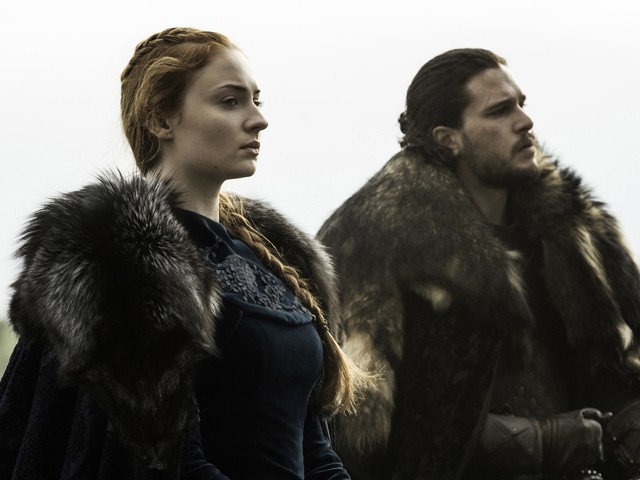 After the huge success of Game of Thrones, which is set still to release its series finale next year, George R R Martin is gearing up for the prequel. The author revealed the title of the upcoming HBO production which will be called The Long Night, reported The Independent.

Welcoming actor Naomi Watts to the cast, who will be making an appearance in the pilot episode of the prequel, Martin wrote in his blog, “Casting is now underway for The Long Night, the first of the Game of Thrones successor series to ordered to film. I could not be more excited. Welcome to Westeros, Naomi.” 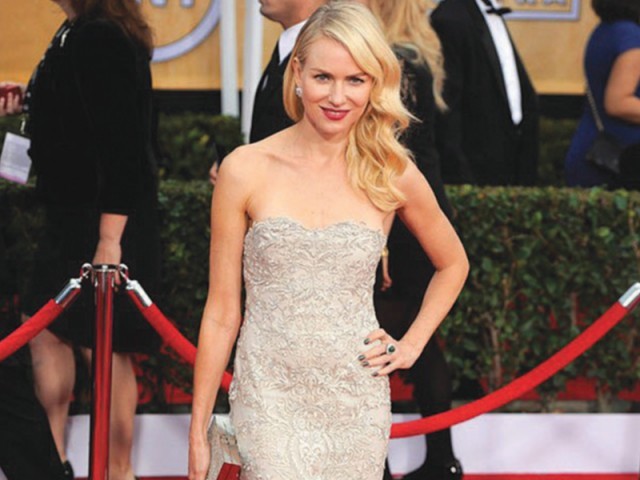 The Long Night will tell the story of how the world fell into darkness from the prosperous Age of Heroes.

Screenwriter Jane Goldman is spearheading the prequel which is set thousands of years before the events in Game of Thrones unfolded. She’ll be working closely with Martin as well.

Watts will be essaying the role of a charismatic socialite hiding a dark secret in the series which is set to go on floors early next year. Details of her backstory are yet to be revealed but many believe that her character will resemble Lena Headey’s Cersei Lannister. 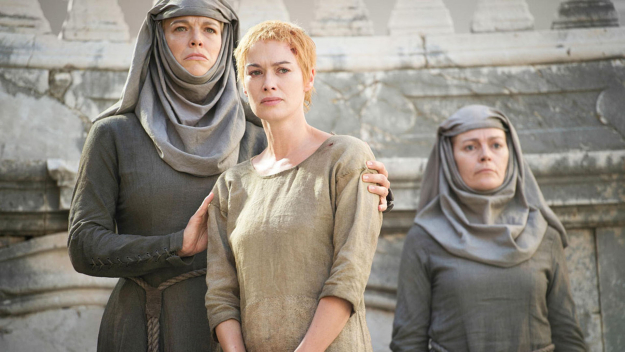 While Watts has done numerous films such as The Ring, Mulholland Drive and King Kong, The Long Night will not be her first television project. She was recently cast as Gretchen Carlson in a limited series about Fox News CEO and disgraced television executive, Roger Ailes.

Josh Whitehouse has also joined the cast of The Long Night. No details of his character have been revealed either; however, Deadline stated that he will be playing a major role in the series. Whitehouse is best known for his role as Hugh Ermitage in BBC’s Poldark. He has also recently completed filming a David Lynch production called The Happy Worker. 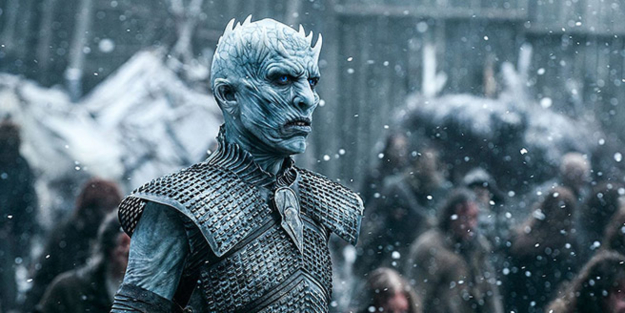 Apart from Watts and Whitehouse, the casting directors are looking for six characters – four male and two female, ranging from 20 to 60 years of age. Five of these will be a regular on the show, while the remaining one won’t be as involved.  The directors are on the lookout for one black male actor while the rest need to be Caucasian, Scandinavian or German.

HBO currently has five other Game of Thrones related projects with Martin including The Long Night, which is expected to premiere in 2020.