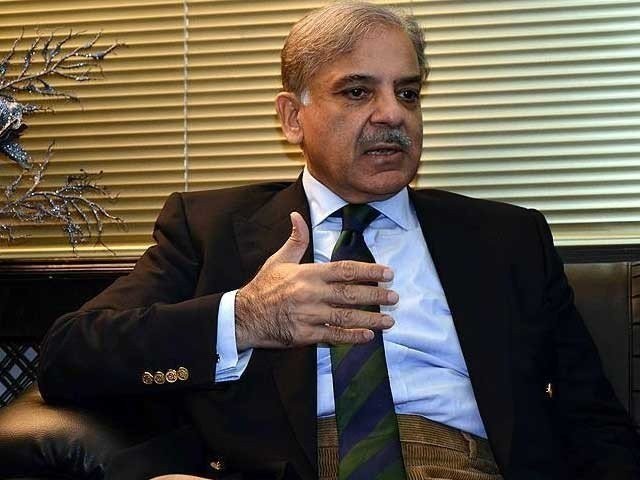 ISLAMABAD: The National Assembly Deputy Speaker Qasim Khan Suri on Friday adjourned proceedings of the house till Monday due to lack of quorum, which was pointed out, interestingly, by a lawmaker from the treasury benches.

“The house is adjourned to meet again on Monday at 5:00 pm,” Suri said after a head-count, which was conducted without the traditional ringing of bells to call lawmakers to the assembly hall.

The quorum was pointed out by Agha Hassan Baloch, a lawmaker from Balochistan National Party (BNP), which is a coalition partner of the ruling Pakistan Tehreek-e-Insaf (PTI). The MNA pointed out the quorum, when the deputy speaker had announced the question hour.

The session was started at 11:09 am, almost 40 minutes later than its scheduled time of 10:30am. The Friday’s agenda included questions hour, calling attention notice, matters other than points of order and legislative business.

Under the rules, the house can carry out proceedings even without a quorum, if not pointed out by any member. The rule is often used by the opposition parties as a mark of protest on any issue and to embarrass the government.

It is regarded as the responsibility of the ruling party to ensure a quorum during a regular session of the parliament. However, the adjournment of the house due to lack of quorum, pointed out by a government lawmaker, startled the opposition members many of which stayed in the hall after the adjournment.

Later talking to media, Ashraf said the opposition members discussed the government’s ‘haste’ to adjourn the session as well as the current crisis that emerged after acquittal of a blasphemy accused.

“The whole nation is in a state of confusion. We expected that the government would brief the house on the existing crisis as in the current situation it is vital to keep parliament in the loop about every development. But the government, disregarding the parliamentary practice, adjourned the proceedings.”

He said it appeared quite obvious that the adjournment was part of the government’s plan, as the deputy speaker neither waited for return of lawmakers, nor the bells were rung.

The Pakistan Muslim League-Nawaz leader and former premier Shahid Khaqan Abbasi also called the Friday’s adjournment unique in Pakistan’s parliamentary history. “Today the leader of opposition was to speak on the floor of the house but the government beat a hasty retreat,” he added.