He suffer­ed a heart attack while waitin­g in line for the prison van
By Our Correspondent
Published: November 2, 2018
Tweet Email 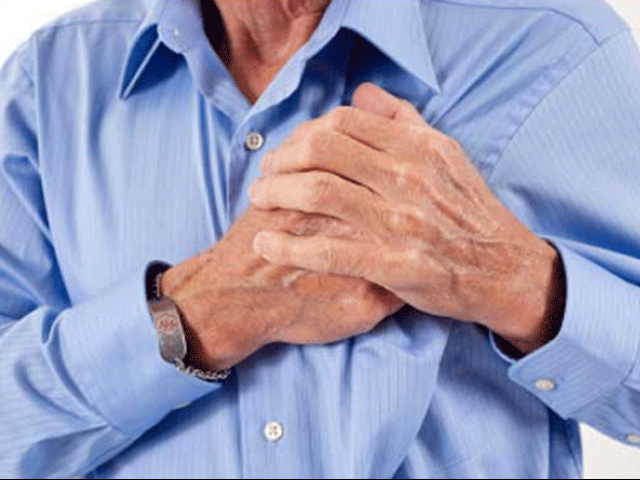 KARACHI: The finance manager of Fishermen Cooperative Society died of a heart attack in Karachi Central Jail on Thursday.

According to Prisons Deputy Inspector-General (DIG) Nasir Aftab, Shahid Siddiqui had to appear in court for the hearing of his case.

While waiting in queue for the prison van, Siddiqui suffered a heart attack and was immediately taken to the hospital in the Central Jail. The doctors tried their best to save his life but failed.

According to the DIG, Siddiqui was accused in cases of corruption.

He was shifted to the Central Jail on April 11, 2018. The body was sent for post-mortem and will then be handed over to the family.

Siddiqui was arrested as an accomplice of former chairman Nisar Morai in the Fishermen Cooperative Society corruption reference.