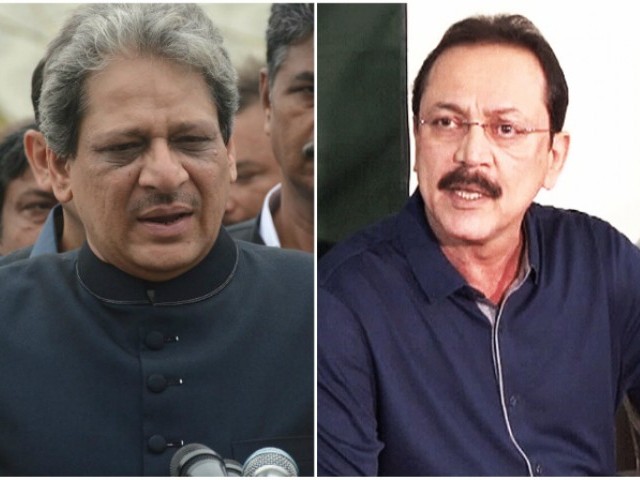 According to sources, the two leaders discussed political situation of Karachi and election results, and vowed to forget the past rivalries and resolved to jointly move forward.

The meeting is a crucial step in paving way for a fresh political start for the former leaders of Muttahida Qaumi Movement – Pakistan (MQM-P), as PSP had subjected the former governor to serious allegations in the past.

Sources said the two leaders have been on cordial terms with each other for several years despite PSP’s strong conflict with the former governor. After witnessing the results of the 2018 elections, relationship of Advocate with PSP had strained and he left for Dubai.

While the meeting reportedly took place 15 days ago, the two have been in contact with each other for a long time. After reports of the meeting, leaders from various factions of MQM-P have also been contacting and meeting each other to discuss their concerns.

Dubai is being used as a hub of politics these days as disgruntled leaders and members of PSP and MQM-P have started to meet their contacts there.