In his accept­ance speech at the Britan­nia Awards, actor spoke of the 'zero-tolera­nce' policy and suspic­ious mail
By Entertainment Desk
Published: October 28, 2018
Tweet Email 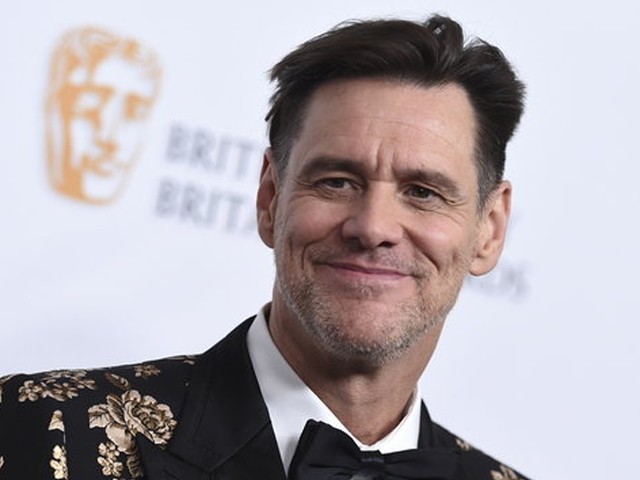 Hollywood star Jim Carrey who was honoured at the Britannia Awards held in Los Angeles on October 26 called out US President Donald Trump for “kidnapping children”. In his acceptance speech, the actor also spoke about the bombs that were sent to many Democrats and Robert De Niro, stated Hollywood Reporter.

While being presented with the award by his Dumb and Dumber director Peter Farrelly, Carrey thanked the audience and BAFTA for receiving the Excellence in Comedy honour, along with the standing ovation. He then joked, “I approve of the entire illusory manifestation and I’m glad it didn’t come in the mail. Yes, I no longer have packages delivered to my home in the great America fashioned in the last couple of years.” 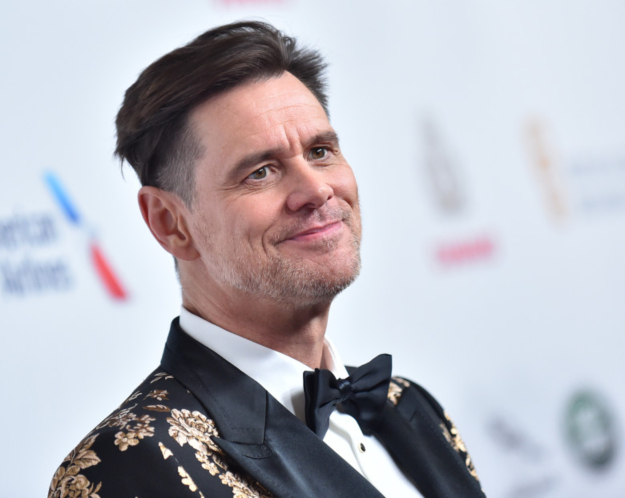 During his speech, the Yes Man actor credited the silent film era star Charlie Chaplin for inspiring the generations of comedians to come. He then made several references to Trump accusing his “zero tolerance” policy which separates migrant parents from their children. 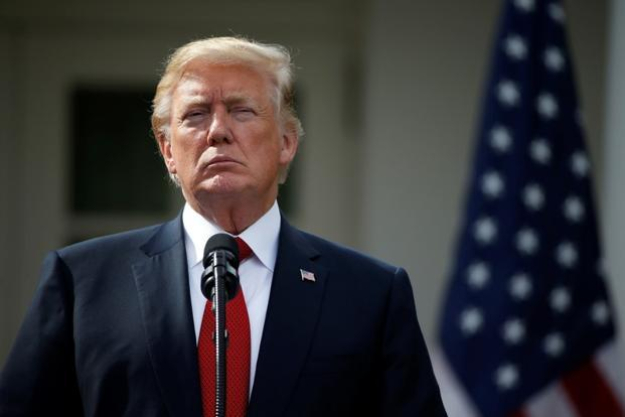 The 56-year-old actor said, “We need to be clear. Shamelessness is not, and will never be a superpower. It is the mark of a villain – kidnapping children is not what great nations do. Almost half of America at this moment believes there is a sinister deep state diabolically plotting.”

Carrey added that the people of America have been misinformed. He then explained, “Reality shows have warped our idea of what a hero is, or what truth is. So tonight I’d like to dedicate this award to those who remind us of our virtues – who remind us of the truth.”