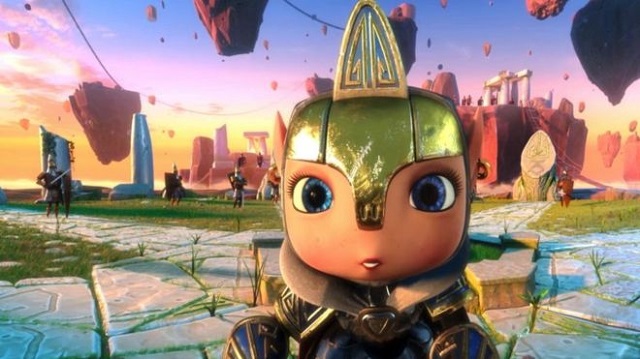 Tech firms in Brazil use virtual reality to help children cope with the fear of medical treatment.

According to BBC, the VR Vaccine project is designed to help children feel better about otherwise petrifying medical procedures. Here the children are provided a VR headset and a 3D animated adventure story, where armoured heroes fight bad guys.

The medical procedure is synchronised with the story. The nurse can view the story on a separate screen and administers the injection accordingly.

Two-day exhibition ignites the spark for science in Thari children

This project was initiated by the pharmacy chain Hermes Pardini and its vaccination campaigns and they collaborated with design studios VZLAB and Lobo.

"What we learned from doing this project is that children mostly fear the needle, more than the pain itself," says Luiz Evandro, director at VZLAB and Lobo.

"So, in theory, if one could take 'the approaching needle away', the fear itself would also disappear. That ended up happening perfectly."

The captivating story-telling alleviated fears and ensured that the child's muscles were relaxed.

Positive results were observed all across and so the method was applied to all 80 pharmacies.

Evandro believes that VR has the potential to help with a range of other medical scenarios.

"This solution has a lot to grow in terms of development, not only by incorporating interactivity into it, but also by having the possibility of being customisable to specific users," he said. "We feel that we've only scratched the surface of what's doable here."

This article originally appeared in BBC 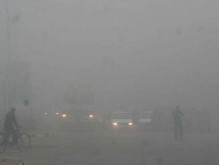 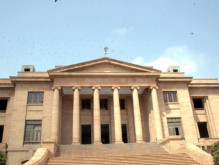 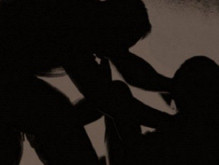